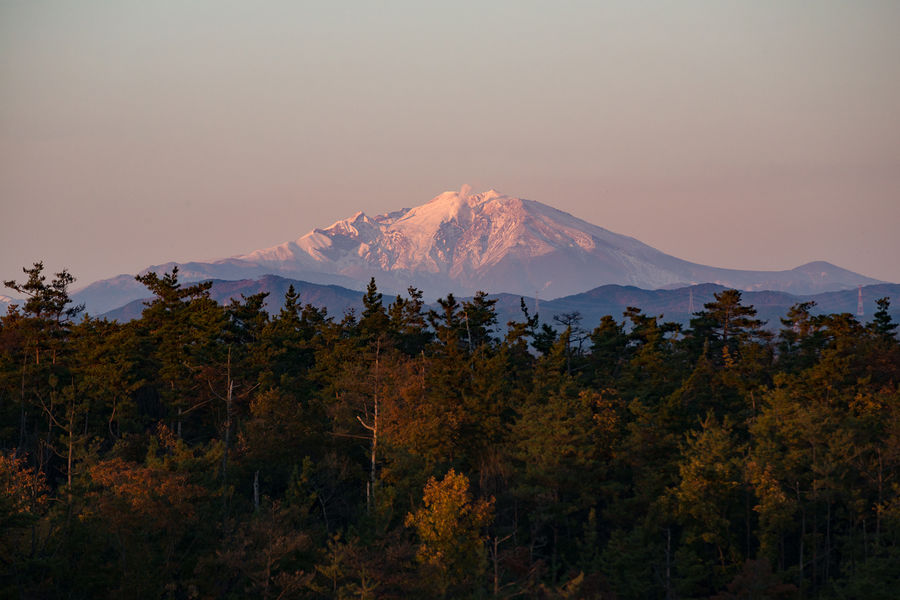 American volcanologists from the University of Illinois have found that the presence of glaciers covering volcanoes can stabilize the magmatic system and delay the date of the eruption by several years. An article about this was published in the journal Frontiers in Earth Science.

To determine how pressure from polar ice might affect the timing of eruptions, the team ran computer simulations of magma reservoirs of various sizes and shapes. The researchers varied the intensity of the flows and the amount of magma entering the system from below to determine when the corresponding pressure would exceed the strength of the walls surrounding the volcano, causing them to collapse and start an eruption. They chose the Westdal Peak volcano in Alaska as the main object for modeling, which last erupted in 1992, and ongoing processes in it indicate that a new eruption should occur soon. Previously, experts predicted that the next explosion would occur by 2010, but the volcano, located under about a kilometer of ice shell, still did not erupt.

Compared to the time it would have taken for this volcano to erupt without glaciers covering it, the paper reports that, according to the new model, the presence of ice could delay the date of the eruption by about seven years. “In particular, the model without taking into account the pressure-limiting ice cap gives a time to eruption of about 93 years,” says lead author Lillian Lucas. – Adding a 1 km thick ice cap to the model will delay the eruption date by about 100 years. Such models, of course, cannot be considered an ideal tool for predicting future eruptions, but in this case we are primarily interested in the increase in time periods between eruptions as a result of increased ice load.”

Overall, the results of the study showed that ice 1 to 3 km thick can delay the eruptions of ice-covered volcanoes for years or decades.