Scientists have named the cause of record heat in the UK 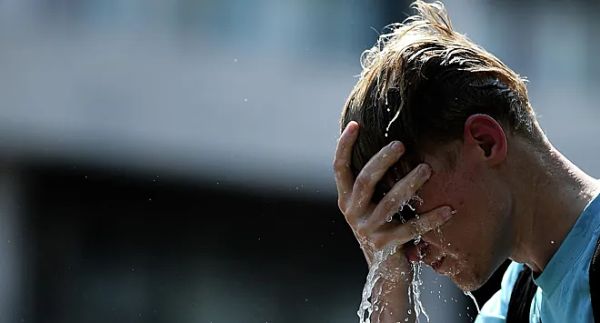 The reason for the record heat wave that swept the UK in July lies in human activity. Such a view is given in a report released on Thursday by World Weather Attribution (WWA), an organization that brings together climate researchers from around the world.

Scientists have found that abnormally high temperatures of 40 degrees Celsius and above in the kingdom have become 10 times more likely due to global warming caused by anthropogenic factors. At the same time, a global decrease in temperature by 1.2 degrees would allow the thermometer in the UK to fall immediately 2 degrees lower during periods of summer heat.

“Heat poses a serious threat to human health and can lead to death. This risk is exacerbated not only by climate change, but also by other factors such as population aging, urbanization, changing social structure and the degree of preparedness of people,” the study notes.

In addition, the negative effects of the heat were unevenly distributed over the territory analyzed by WWA. “A significant temperature discrepancy was observed even within London. Meanwhile, in some, as a rule, poorer areas, there are no green spaces, shade and access to water, which can be a lifesaver in hot weather,” the document says.

The authors of the report are convinced that having “effective plans for dealing with extremely hot conditions, as well as accurate weather forecasts” reduces the severity of the consequences and becomes even more important as heat waves become more frequent over time.

On July 19, temperatures in the UK hit all-time highs three times. The previous record of 38.7 degrees, set in 2019 in Cambridge, was beaten by 1.6 degrees. First, in the village of Charlwood (Surrey, South East England), the temperature reached 39.1 degrees, then the air at London Heathrow Airport warmed up to 40.2 degrees, and a little later it was announced that the temperature in Coningsby (Lincolnshire) had reached marks 40.3 degrees.