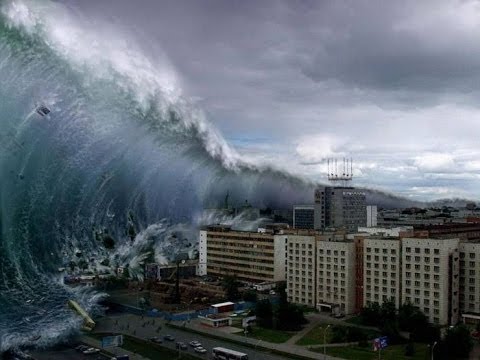 Leading geophysicists talked about a possible disaster that will affect 500 million people living in river deltas. According to scientists, these areas are threatened with complete extinction in the near future.

A new study will help to effectively manage the river deltas and significantly reduce the damage from natural disasters, from which here-here will suffer half a billion people, according to a paper published in the journal Science Advances. Scientists have built a model of large-scale flooding and has identified mechanisms that trigger the destruction of a huge inhabited areas.

According to experts, the main cause of the destruction of river deltas – sea level rise due to global warming. In addition, these areas are threatened by oceanic storms, subsidence of the landscape and the anthropogenic factor – human intervention. The fact that deltas are almost entirely composed of alluvial deposits. They are similar to the cones of boulders, pebbles, gravel, clay and sand.

These negative factors will lead to the fact that all this is cast ashore or at sea. Experts are unable to test their ideas in terms of natural deltas, because they develop and decay very slowly. But a laboratory experiment demonstrated that it expects people living in these areas.