Scientists have published a list of viruses that can cause pandemic 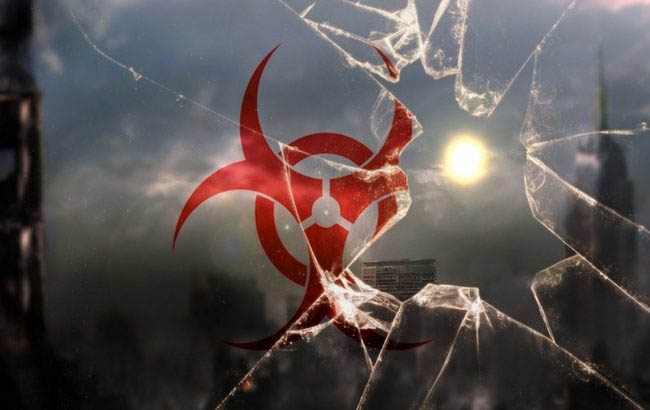 Recently the Earth’s population are faced with the Ebola virus and Zeke. Fortunately, with the virus outbreak managed to cope and people were able to take the spread of infections under control, prevent the development of diseases prior to the pandemic (the spread of the disease worldwide). But a group of scientists from the University of Edinburgh believes that in the future mankind may threaten no less serious diseases, and published a report according to which on Earth there is another 37 of viruses that can spread rapidly across the planet and even to destroy humanity.

Fortunately, anxiety bit too early, because all the dangerous viruses are in “sleep” condition, as infections are zoonotic (i.e., transmitted from animal to animal). On the other hand, Ebola virus, and zika is also a long time belonged to zoonotic infections. According to experts, one of the most dangerous at the moment, the virus is a coronavirus МERC. It’s structure is very similar to Ebola and a host MERC are mosquitoes.

The researchers argue that the condition of the released viruses it is necessary to continuously monitor, as the virus is extremely fast-paced. Some members of the virus is able to mutate and adapt to the new environment for a few hours. It is also worth noting that the variability of the virus can be affected by environmental factors: for example, the destruction of forests and wetlands, causes mosquito vectors to move closer to the cities.

According to the study, most of the potentially dangerous viruses belong to DNA viruses and RNA viruses.