Scientists have recorded a strange sound coming from the Caribbean sea 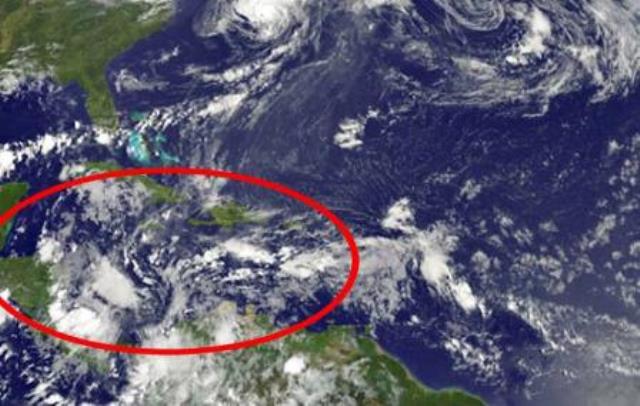 Strange outgoing sound from the Caribbean sea has been recorded by scientists from the UK. This phenomenon, in their opinion, will influence the future of climate change.

So, by observing the dynamics of the ocean, scientists from Liverpool University noticed a strange noise, he was so strong that it was able to record from space.

Earlier researchers of such phenomena was not observed, as well as the Caribbean sea is an extremely important place in the zone of global circulation – there are generated currents that drive the Gulf stream. To predict future climate change scientists analyze the flows of hot and cold water on the entire planet.

“This phenomenon, described as a whistle, can change the sea level within 10 cm along the Venezuelan and Colombian coasts, so the understanding of a new phenomenon will help us to predict the likelihood of flooding”, – said the scientists.