Scientists have warned of the worst hurricanes in 2020: where do they come from? 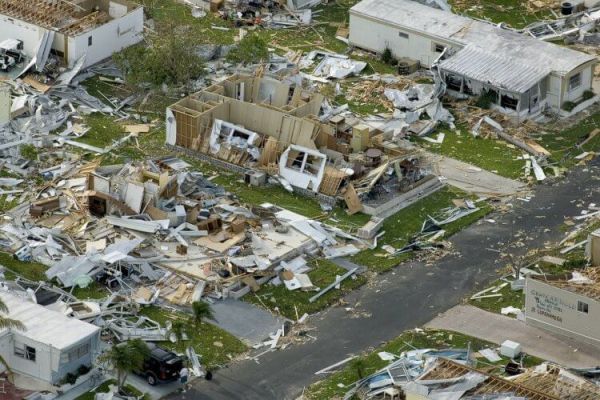 Hurricane season on the Atlantic coast in 2020 could be one of a kind – and not in a good way. By August 6, nine storms had passed through the area, strong enough to be given their own names. Usually, such a number of severe weather events appear only in early October. The U.S. National Oceanic and Atmospheric Administration expects 2020 to be the year of the worst hurricanes in 22 years of observations. Looking at the devastation and heat waves caused by Hurricane Laura in late August in Louisiana and Texas, one wonders: Is climate change contributing to these storms so much?

Scientists have many ways to measure how severe a hurricane is and how much damage it can cause. But when it comes to determining what exactly causes such devastating disasters, researchers are not always able to agree.

Where do hurricanes come from
The many hurricanes that occur in 2020 are actually not so much related to the storms in the ocean themselves. Instead, it is how hurricanes interact with another byproduct of climate change, sea level rise, that has an impact.

What we are most confident in the scientific community is that hurricanes will rise as sea levels rise, ”says Andra Garner, an environmental scientist who studies hurricane floods and climate change at Rowan University in New Jersey.
As glaciers melt and water spreads inland, storm currents, which then cause hurricanes, will intensify. If you have ever taken a bath, you will surely understand what this is about. When a person is immersed in water, the amount of water that subsequently ends up outside the bath (and this happens) directly depends on how full the bath itself is.

Climate change will also make hurricanes more intense – as a result of a climate shift that scientists have only expected in 10 years. But it is already happening. For a hurricane to form, the ocean temperature must be above 27 degrees Celsius. Warm waters evaporate and release heat, filling the atmosphere above them with moisture, which a passing thunderstorm can easily turn into a hurricane. Logically, if climate change makes the oceans even warmer, then these important hurricane “ingredients” – moist air and heat – will cause even more severe storms.

Warm water evaporates and is picked up by thunderstorms

It’s scary to imagine how strong the hurricanes will be by 2030 if climate change does not stop, says Pedram Hassanzade, a hydrodynamics researcher at Rice University.

A recent study of storms over the past 40 years has shown that the likelihood of hurricanes reaching the highest wind speed categories increases every year.

Estimating the potential damage from a hurricane is often very difficult. For example, a hurricane can do more wind and water damage if it takes longer to travel overland. The slower the storm moves, the more water it brings. Hurricane Harvey, for example, moved quickly at first and then slowed down for several days, pouring tons of water onto Texas and Louisiana. 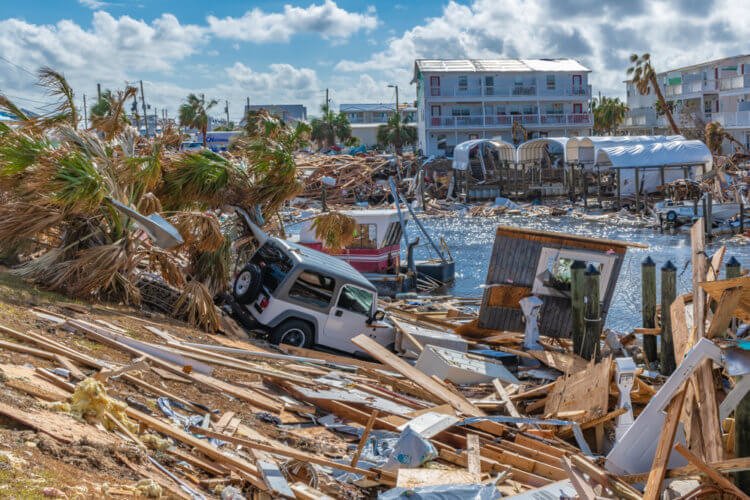 Aftermath of Hurricane Michael in 2018 in Florida, USA

Scientists predict hurricanes will cross land more slowly in parts of North America in 2020, in part because climate change affects wind. Without gusts of wind that drive the hurricane further, the amount of precipitation from the impending disaster can increase. However, when scientists and his team examined hurricanes in Texas, they found that over time, these hurricanes can move faster. However, a slow hurricane will obviously do more damage than a fast one.

Can a hurricane be prevented? 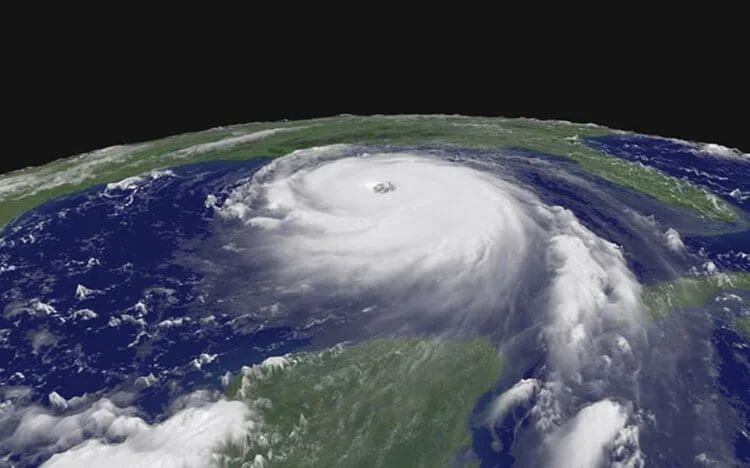 Unique footage of the formation of hurricane Katrina

Avoiding potential damage is, of course, one of the reasons researchers are looking into how climate change will affect these hurricanes. The more the coastal community knows about the risks they face – high winds, heavy rains, storm currents and more – the better they can each prepare for the coming storm.

But this is not about raising a house on stilts or providing yourself with food for several weeks (although not without it). These preparations must include mitigation of climate change. Yes, some of the causes of more destructive and dangerous hurricanes, such as rising sea levels, are an inevitable part of our future, but reducing air emissions could prevent more nightmarish scenarios from coming true.

Hurricanes this year can be incredibly terrible and scary, says Garner, but if we act, we can avoid the worst-case scenario that we are seeing now in our research.