Scientists named the cause of a powerful earthquake in Mexico 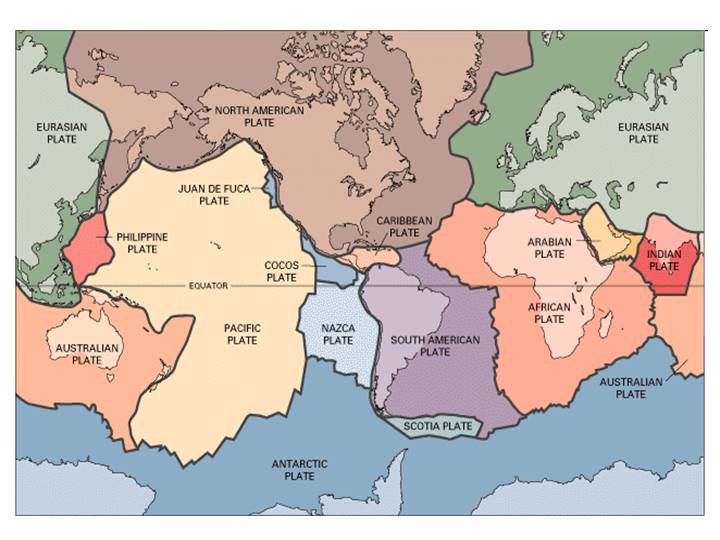 The US Geological Survey named the cause of the catastrophic earthquake in Mexico that occurred on September 7, 2017. The source of the earthquake was in the plate of Coconut, located between the peninsula of California and the Isthmus of Panama.

Perturbation was due to deformation of this section of the earth’s crust. The US Geological Survey will determine the exact mechanism of the phenomenon.

Earlier, scientists believed that the source of the earthquake in Mexico is the subduction zone (the immersion of one section of the lithospheric plate under the other) at the boundary between the Coconut and North American plates.

The Coconut plate is a lithospheric plate located in the eastern Pacific Ocean from the California peninsula to the Isthmus of Panama. Earth crust of oceanic type. The western boundary of the slab is the spreading ridge of the East Pacific Rise. In the east the plate moves under the Caribbean lithospheric plate.

An earthquake of magnitude 8.2 occurred, according to the National Seismic Service of Mekika, in Tehuantepec Bay, near Chiapas, on the southern coast of the country. More than 200 people became victims of the disaster, more than 1.85 million citizens of the country remained without electricity.