Scientists predict a powerful earthquake in the US 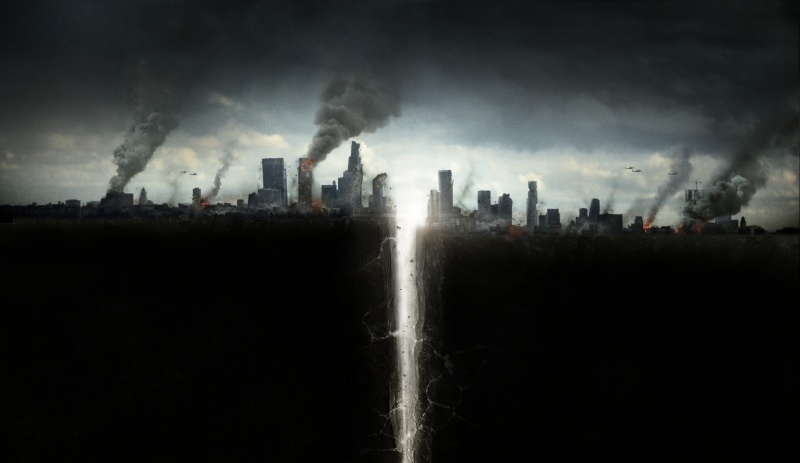 Geologists in the United States have announced a growing threat associated with the tectonic fault Hayward. They are convinced that in the next few decades this region will become the epicenter of earthquakes. This statement was published by the Los Angeles Times, based on the research of the United States Geological Survey.

The 83-mile-long Hayward breaks through the San Francisco Bay area. The population of this region is more than two million people. Scientists have calculated that the proposed earthquake with a capacity of seven points will cause great destruction and hundreds of victims. 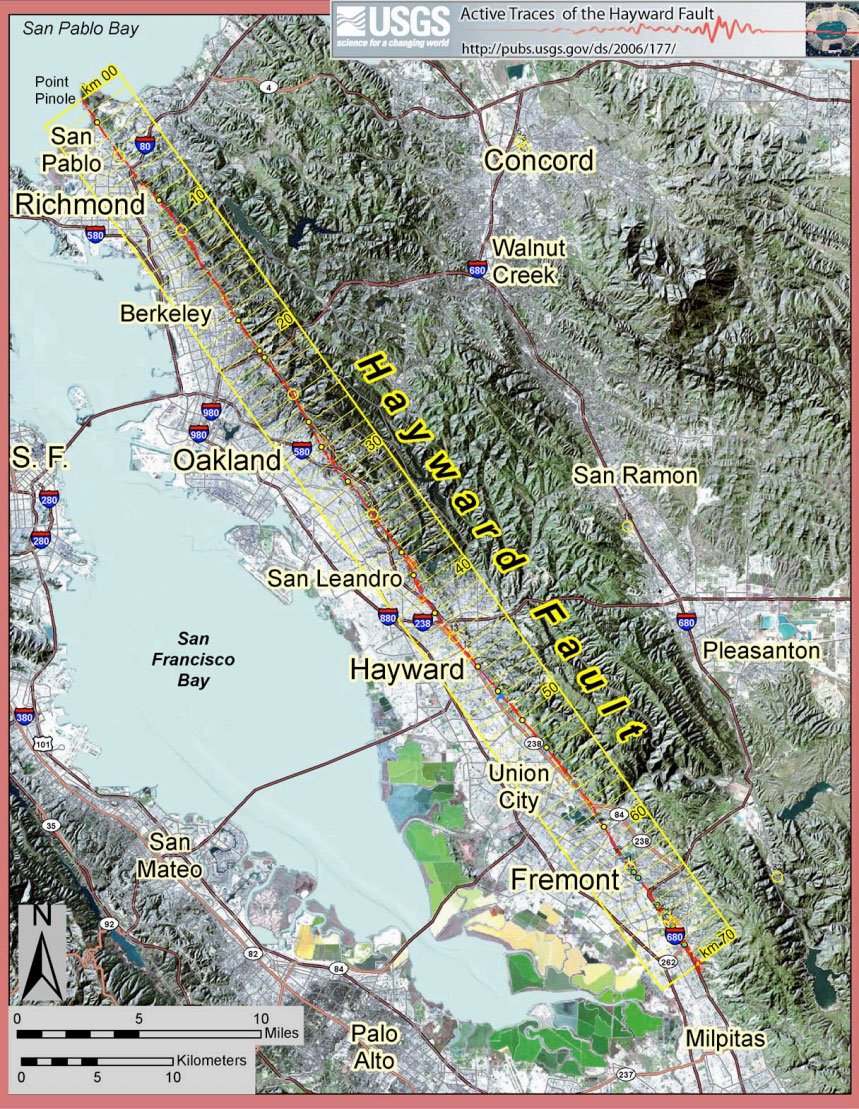 The researchers believe that because of the tremors, the gas pipeline could be damaged, this will cause fires that will leave 500,000 people without a roof over their heads.

Geologist David Shvartsman called the fault a tectonic time bomb, the explosion of which is expected in the near future. In the Hayward area, serious earthquakes occur at intervals of 150-160 years. The last was registered in 1868.