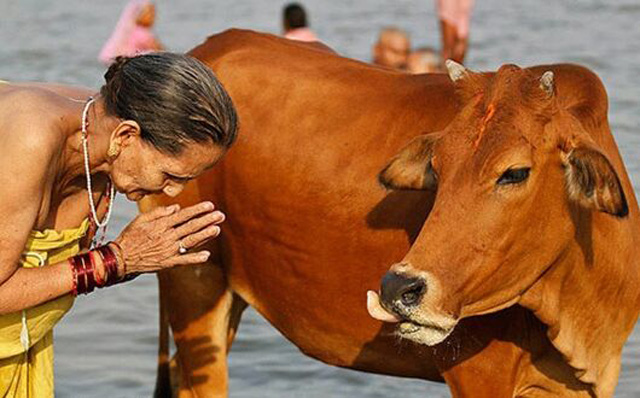 Recently, American scientists announced that the studies of seismic activity in the territory of India, show a greater likelihood of devastating power of the earthquake on the territory of the Indian States of Jammu and Kashmir.

The events of recent days, made the people of India to recall this forecast. Among the population the last earthquake, caused panic and residents expect a crushing and powerful tremors.

Yesterday in the North-East India an earthquake of magnitude 5.2, near the border with Nepal. The epicenter was located 67 km North-East of the city of Pithoragarh in the Indian state of Uttarakhand bordering Nepal district Darchula. The earthquake lies at a depth of 29.6 km. Underground shock was felt in the capital new Delhi and some districts of state of Uttarakhand.

Today’s earthquake of a magnitude of 4.3 shook Bhaderwah districts, doda and Gandoh in the Indian state of Jammu and Kashmir. People in panic rushed out of their houses in DoD because of the earthquake, with its epicenter 12 km South-West of Bhadarwah.