Scientists predict the most powerful earthquake in New Zealand 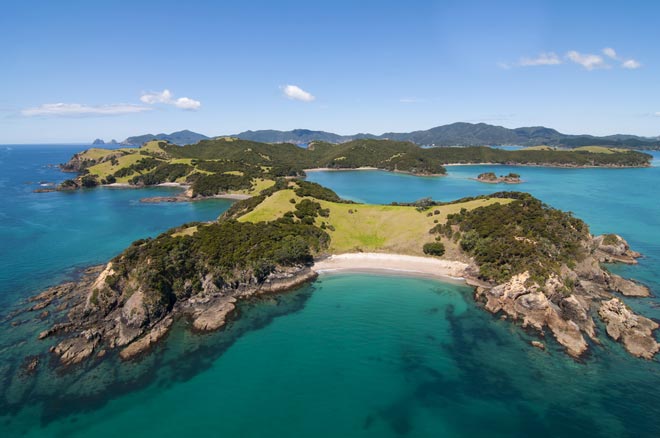 A strong earthquake awaits New Zealand, scientists warn. This is indicated by the unusually high pressure and temperature in the Alpine fault, which almost completely crosses the New Zealand South Island. A catastrophic seismic event of magnitude 8 and higher may shock the Pacific state in the coming 10-20 years.

The islands of New Zealand are not volcanic, but consist of a continental crust. The archipelago is a kind of border between the Australian continental plate and the Pacific sea plate. This is indicated by eruptions and earthquakes, which are not uncommon in New Zealand.

The team of Martin Zimmer of the Helmholtz Earth Researches Center in Potsdam, Germany, investigated the Alpine fault, one of the largest and most active lines at the junction of the two plates. Here there is an interesting phenomenon – the Australian and Pacific plates do not rest against each other, but move in opposite directions. Due to the constant friction between the plates, tectonic stress is accumulated, which is often ejected in the form of strong tremors.

Over the past millennium, in New Zealand, there were 4 megaquakes of magnitude 8 and higher. The intervals between the events were 200-300 years. The last earthquake of this capacity was recorded in 1717, which means that a new catastrophic earthquake is on the way.

Two-year monitoring of the Alpine fault showed that the temperature in it varies at different depths. So, at a depth of 1 km to 125 degrees Celsius hotter than the surface.

The trend is particularly relevant for the half of the fault that passes over the Australian plate and crosses most of New Zealand. The rise in temperature, according to geologists, is associated with boiling rock and water at a depth and transferring heat to its surface. The facts speak in favor of the fact that the tectonic tension in the fault is growing rapidly, and this will inevitably result in a powerful earthquake.