Scientists predicted a “megastorm” in California 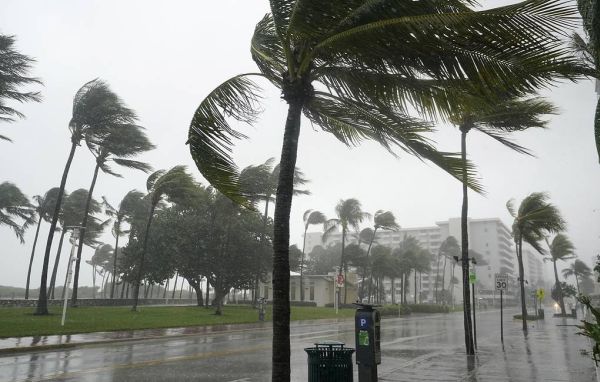 The state of California is predicted a large-scale natural disaster – “megastorm” – which could lead to more serious consequences than earthquakes and wildfires typical for the western coast of the country. This was announced on Friday by ABC TV channel.

Scientists fear a repetition of the cataclysm that happened in California in the winter of 1861-1862. As Daniel Swain, a climatologist at the University of California at Los Angeles, told the TV channel, then because of the rains that went on for several weeks, a significant part of the valley in the central part of the state was flooded. The streams of water formed an inland sea about 64 km wide and 241 km long. US Geological Survey seismologist Lucy Jones noted that a quarter of all homes in California were flooded as a result of the flooding. The consequences of the disaster were so catastrophic that the authorities were forced to temporarily move the state capital from Sacramento.

After analyzing tree rings, scientists have found that over the past 1,800 years, California has experienced six “megastorms”, larger than the disaster of 1861-1862.

Swain stressed that, according to the latest scientific evidence, “megastorms” occur about once every 200 years. This means that the next such cataclysm could happen at any time in the next 40 years.

The researchers suggest that as a result of the new “megastorm” 1% of the state’s population (395 thousand people) may die, and 1.5 million Californians will have to be evacuated.