Scientists understand the cause of the “Waves” 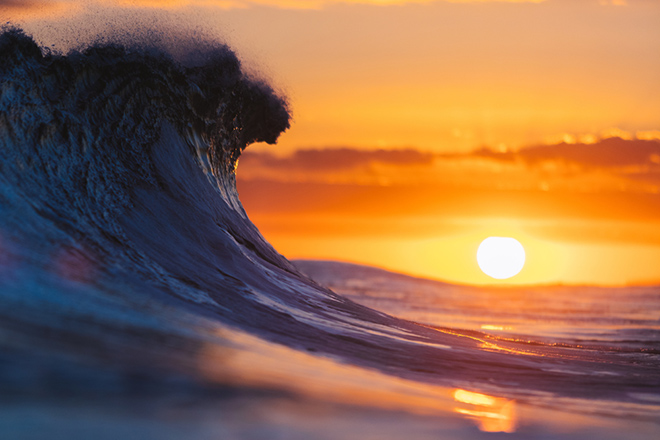 Scientists from the USA, Ireland and France were able to explain the nature of the so-called anomalous waves that represent a single giant waves suddenly appearing on the surface of the deep ocean. Ships that fall under their mighty hand, usually have no chance for salvation.

A mysterious and deadly killer waves rising more than 25 m. They are dangerous not only the size but also the unpredictability of their occurrence is impossible to predict. Such waves can overtake the mariners in the most unexpected moment and vanish into thin air in only 20 seconds.

Until now, scientists could not understand the nature of their occurrence. The veil of secrecy lifted Professor Francesco Fedele and his colleagues. Thanks to a decade of observations of attacks of abnormal waves platforms of the North sea, the team concluded that the common mechanism of their behavior.

The reason for the formation of such waves, the scientists can see the resonance effect — a situation when is not very large groups of waves move towards the special angle at regular intervals and during the collision generate a three-dimensional structure, which is characterized by sharp convex ridge and the sloping ground. Then all the energy of colliding waves specifies the direction of motion of the wave-killer. Due to the General nonlinearity of the ocean and the broken symmetry structure of abnormal waves, they get an additional 15-20 % of height and even more amplified due to resonance effect.

The basis scientists developed models were sent to a range of excitement, analyzing the energy flows. The finished model allowed us to see the principles of the formation of abnormal waves of different combinations of wave groups. Theoretical predictions made using this model coincided with the actual events on oil platforms, which occurred in 1995, 2007 and 2015. Thus, according to Professor Fidel, the nature of rogue waves is a rare combination of wave groups facing each other.

Experts intend to continue studying nonlinear resonance source of the abnormal waves in the hope of finding a way to predict their occurrence in order to warn ships about the coming threat.