Scientists warn about the imminent eruption of the Tungurahua volcano 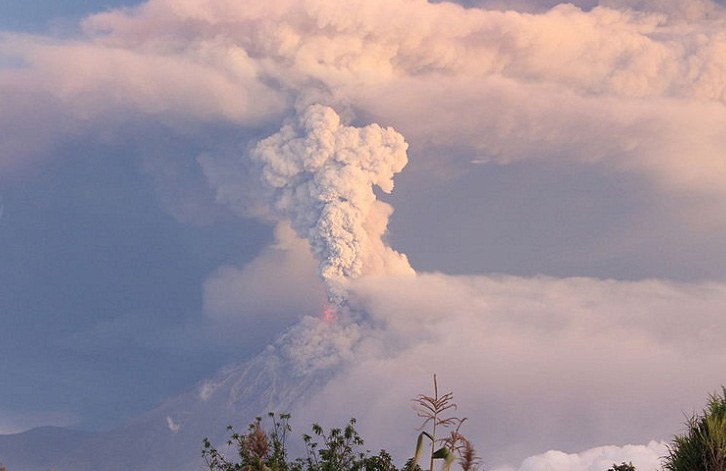 Ecuadorian volcanologists and geophysicists reported the highest probability of a catastrophic eruption of the volcano Tungurahua. Seismic activity around the volcano seemingly insignificant, but in the area of the cone is locked by the raising of the soil, which may indicate blockage of the magmatic channels and this will lead to the inevitable release of the accumulated in the bowels of the volcano of energy.

The volcano is unpredictable and scientists have noted separately, according to them most of the eruptions of this volcano occurred suddenly and only 20% of the eruption was preceded by the appearance of the signs of the coming cataclysm.

Now everything points to the fact that the volcano is ready for eruption, which could happen in the next few weeks. First, the volcano will throw lava flows and plumes of ash up to 10 kilometers, then there will be an explosion with emission of pyroclastic flows that will cover the territory within a radius of five kilometers.