Scientists warn about the threat of powerful earthquakes around the world 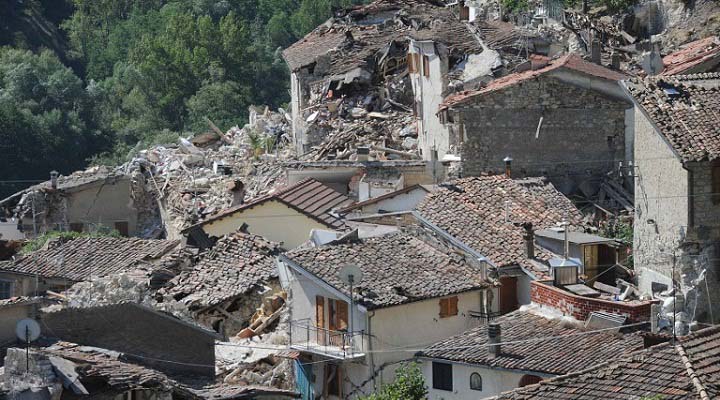 After a powerful earthquake occurred in Italy, scientists warn about the likelihood of further powerful earthquakes around the world. No country can feel safe, because some tectonic faults did not release energy for many years and any of them can have a catastrophic earthquake.

According to the forecast of scientists, the possible major earthquake in the middle East, China, India, USA and Japan. The greatest danger in the U.S. is threatening California, Alaska and Hawaii. California fault San Andreas fault has long been ripe for the outburst of accumulated energy and the consequences will be much more serious than in Italy, the researchers note.

The pressure on the fault increases continually. Sooner or later it will begin to slip relieving the pressure that will cause a massive earthquake along one of the major faults in California.

According to experts, the tremors of large magnitude, will last for several minutes, which will lead to large destruction of infrastructure, the evacuation of the population, mass looting, violence and the subsequent imposition of martial law.

Do not forget that on the coast of California is a functioning nuclear reactor and its destruction can cause horrifying in its scope and consequences of the disaster.