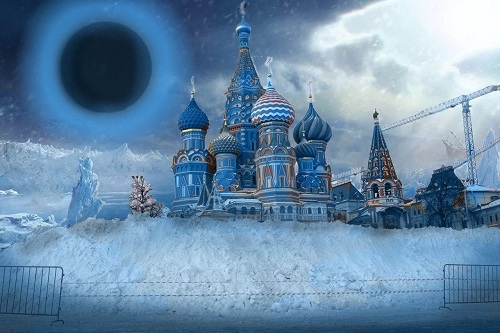 Alexei Karnaukhov, a specialist at the Pushchino Scientific Center for Biological Research of the Russian Academy of Sciences, said that an ice age may begin due to the weakening of the Gulf Stream.

“Changes in currents in the North Atlantic Ocean are expected to provoke an ice age in the European part of Russia.”

According to the expert, scientists see two climate trends in the recent past: global warming and the gradual weakening of the Gulf Stream. The latter, according to Karnaukhov, may lead to lower temperatures, which, in turn, will lead to a sharp cold snap in the European part of Russia by 10, or even 20 degrees.

“In fact, this will mean the onset of the ice age,” the scientist explained the situation.

Earlier, on September 21, it was reported that September 2021 will be the coldest since the beginning of the XXI century.

According to the forecast of meteorologists, in the European part of Russia in the next few days a strong northeasterly wind is expected, the daytime temperature will be about 5-8 degrees, and with this wind it will feel like 0-2 degrees.