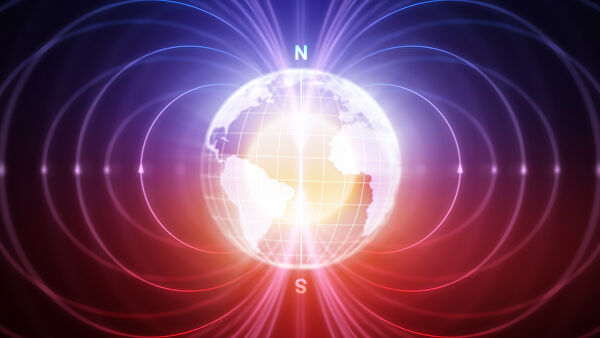 Since 1850, the Earth’s magnetic field has been weakening. At the turn of the millennium, it began to decline exponentially, by more than 10% in a decade – this fall is extreme and alarming …

The Earth’s magnetic field protects us from cosmic radiation. Our shields have been discharged and this is very bad news for all life on our planet and this may even lead to another mass extinction.

“When the magnetic field weakens, the poles change,” says David Mauriello of ORP and MRN. Over the past 100 years, both the north and south poles have been rapidly approaching the equator and their mixing rate is increasing, warns Mauriello.

The S Pole is now behind the Antarctic continent and is heading straight for Indonesia, and the N Pole is moving across the Arctic Circle towards Siberia, it is also heading to Indonesia – where the poles are likely to meet over the next few decades, perhaps around 2050.

This “meeting” will lead to one of two possible options:

1) there will be a complete revolution (aka “revolution”, where the magnetic poles change)
or
2) a “bounce back” will occur and the poles will quickly return to their original initial points (in other words, an “excursion”).

The main problem, however, is not the pole shift, although that is certainly one of the problems, Mauriello continues. No, the biggest problem is the waning magnetosphere resulting from the pole shift.

“As the magnetic field weakens, more and more cosmic radiation can penetrate the Earth,” explains Mauriello.

“Not only cosmic rays will increase, but also the entire wide spectrum of radiation. Did you notice this summer, just standing in the sun for even a few minutes was hell? ”

“This is because we are at the solar minimum, we have a reduced magnetic field, and you feel the influence of this radiation. And this, unfortunately, will increase for the rest of your life – or as long as the reversal / hike takes place. ”

In recent years, it has been documented that magnetic inversions and excursions have caused some of the largest mass extinctions on the planet, including the Early Dryas event, which wiped out up to 65% of the world’s megafauna.

And this is already happening right now!

Heartbreaking images show the aftermath of Australia’s worst massive whale landfall in history. To date, an estimated 400 whales have died. 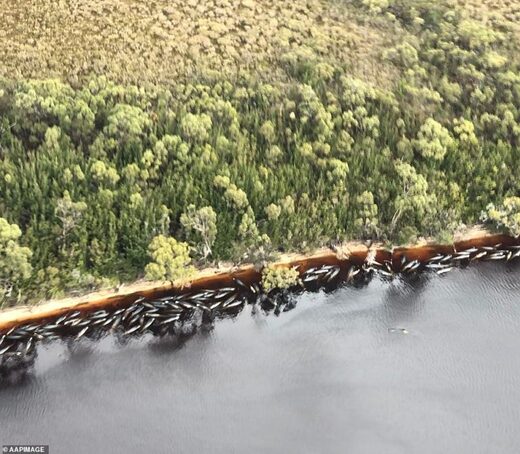 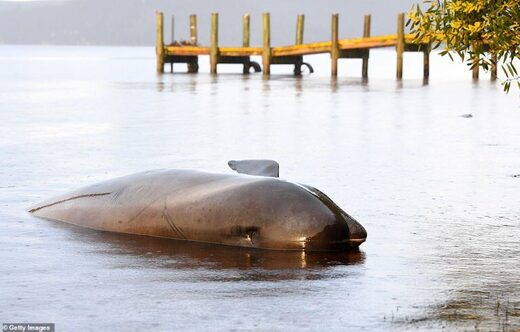 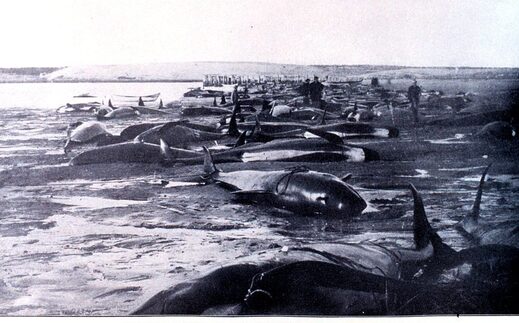 It may well go down in history as one of the biggest such events in history, but it certainly isn’t unprecedented. Recently, there are data on many other directions, and moreover, that they all occur during solar minima.

In addition, more than 50 stranded whales were deployed in Tasmania this week for the first time since 2009.

So, this is 1985, 1996, 2009, 2017, and now 2020 are not random dates: all these years fall within solar minimums, “when the maximum cosmic radiation penetrates the planet, and this would also be a decrease in the magnetic field – confusion for animals “- notes Mauriello. 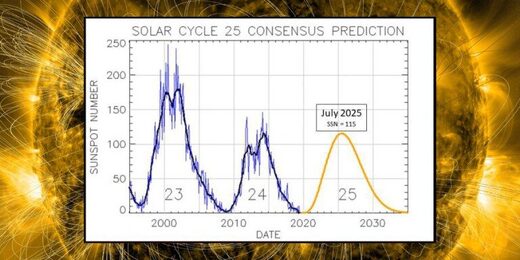 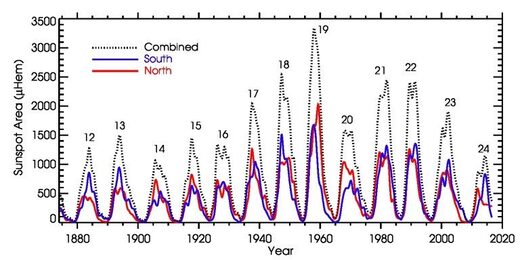 “These are predictable events based on the simultaneous extinction of the magnetosphere and the disintegration of our Sun,” says Mauriello. “These events will continue for maybe another year or so, and then when we hit the solar minimum of cycle 25, we can expect them to happen in 2031, 2032, 2033.”

Mauriello concludes: “The magnetic deflection or reversal will continue as the Sun also enters great lows – these two events occurring at the same time, in my opinion, are not accidental, but in fact will exacerbate the already ongoing Little Ice Age.”

“You and I – we all seem to be experiencing the beginning of the next cosmic catastrophe here on Earth.”