Scientists warned of the likelihood of a powerful earthquake in Turkey 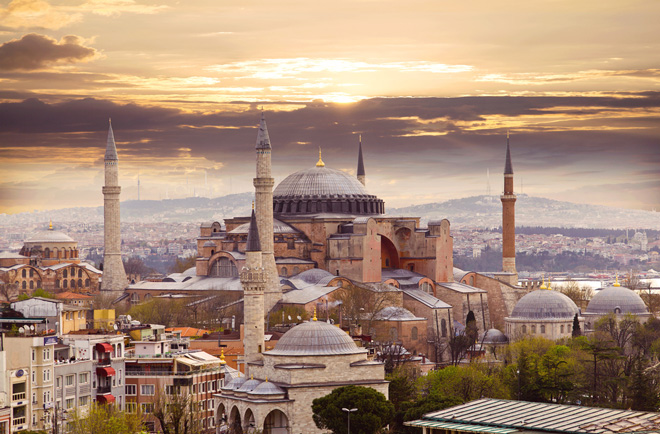 Istanbul, the largest city and economic heart of Turkey with a population of 18 million people, can at any moment suffer from a severe earthquake with devastating consequences, the researchers warn. In their opinion, the historical metropolis and its non-standard buildings are not ready for an intense earthquake.

On April 17, 1999, an earthquake of magnitude 7.5 hit mid-night in Izmit, 70 kilometers southeast of Istanbul, killing more than 17,000 people, according to official figures. Experts believe that the event took up to 45,000 human lives.

The academics predicted that a new strong earthquake is inevitable on the North Anatolian fault. The Marmaric part of this line was calm since 1776, though, according to the historical annals, breaks occur every 250 years on this fault. Such an appalling scenario will kill up to 90,000 people and leave about half a million without a roof over their heads.

Professor Selal Senghor from the Istanbul Technical University, a well-known Turkish earthquake expert, said that a “great” earthquake of magnitude 7 or higher could strike Istanbul at any time and that the city, the economic center of Turkey and the ancient capital of the Byzantine and Ottoman empires, this event is not ready.
“In case of such events, Turkey will lose its independence, become dependent on foreign aid, especially the European one,” the famous expert said.

The earthquake of 1999 cost the country $ 20 billion. The new earthquake will double this amount, putting the entire economy of the country in jeopardy and destroying the dreams of Turkish President Recep Tayyip Erdogan, the former mayor of Istanbul, to enter the top 10 world economies by 2023.

Seven million buildings in the country, including 2 million in Istanbul, are unsafe in the event of an earthquake, despite the measures taken in the region since the 1999 earthquake.

Not only Istanbul, but almost all parts of Turkey, are prone to earthquakes. The country is on a number of active faults.