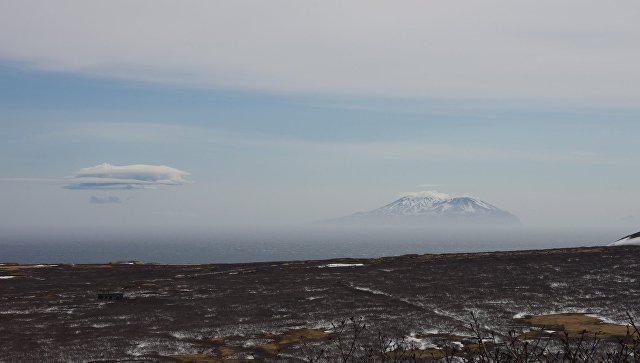 The probability of a powerful earthquake in Japan and the Kurils in the next 30 years, which was predicted by Japanese scientists, is great, since the region is a seismic hazard, but these terms can shift, Russian seismologists reported.

Earlier, Japanese scientists came to the conclusion that within 30 years in the area of ​​the northern island of Hokkaido and the islands of Iturup and Shikotan of the Kuril chain with a probability of up to 40%, a strong earthquake with a magnitude of more than 8.8 can occur. Their calculations are based on data that such natural disasters occur in the Kurile-Kamchatka Trench on average every 350 years, and more than 400 years have passed since the last earthquake.

Specialist seismic station “Yuzhno-Sakhalinsk” Elena Semenya said that the forecast of Japanese scientists on a strong earthquake in the Kuril Islands in the next 30 years did not become unexpected. According to her, specialists have long been engaged in long-term forecasts, many books and monographs are written about the periods of the frequency of strong earthquakes. And they have known for a long time that in one or another region large seismic events are repeated every 300 to 400 years.

“We live in an earthquake-prone region, so the likelihood of an earthquake, especially for such a long time as 30 years, is very high.” The Japanese just reminded us once again. “The probability of 40%, well, it’s like 50 to 50 – , or not, such forecasts should be treated very carefully, “said Semyon.

According to the representative of the Regional Information Processing Center “Vladivostok” of the Russian Tsunami Warning Service, such a strong earthquake in the next 30 years on the Kuriles is quite possible.

“I do not know about the magnitude of 8.8, but a strong seismic event is possible, especially since this is the forecast of Japanese scientists who are well versed in these issues and more developed in the technical sense.” The pure regularity when, for example, a strong earthquake occurs once in 30 years, no, but there are approximate dates when the activity of the territory increases, and then goes on recession.It is difficult to determine to within 30 years, this period may be more or less .The forecast can be given only approximately and with an approximate maximum magnitude, ” – said with delinquent.

According to him, the Kuriles, Kamchatka and Japan, as well as everything that is south, belongs to the seismically dangerous area, since they are at the junction of two plates.

The expert noted that in the event of a tsunami or just a strong earthquake, the Emergency Ministry will be notified, which in turn will disseminate information to the population and authorities.