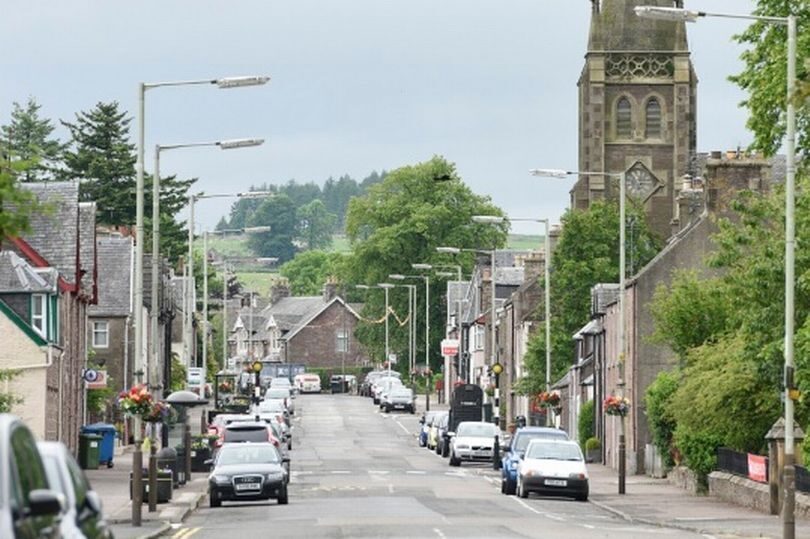 As a result of Saturday incidents, there have been nine tremors in the area since early September.

The first occurred on Saturday at 7.23 am, with an epicenter near Gleneagles of 1.5 points at a depth of five kilometers.

Five minutes later, a magnitude 1.8 earthquake was recorded a few kilometers from the first at a depth of seven kilometers.

Both shocks were felt by the people of Blackford and were recorded by the British Geological Society (BGS).

Blackford experienced the sixth and seventh tremors in the series on Sunday, the first of which was the strongest in a decade.

In the evening in the village there was an earthquake with a magnitude of 2.5, aftershocks were registered in Auchterarder and Aberutven.

The 2.3 magnitude concussion occurred at 5.54 am at a depth of two kilometers and was felt in Ochterarder and Glendiewon. The epicenter was 17 miles from Comrie.

The source of the tremors is a rift on the Highland border that runs past Strathairn south of Comrie.