Seismicity of volcanoes of California in September 2016 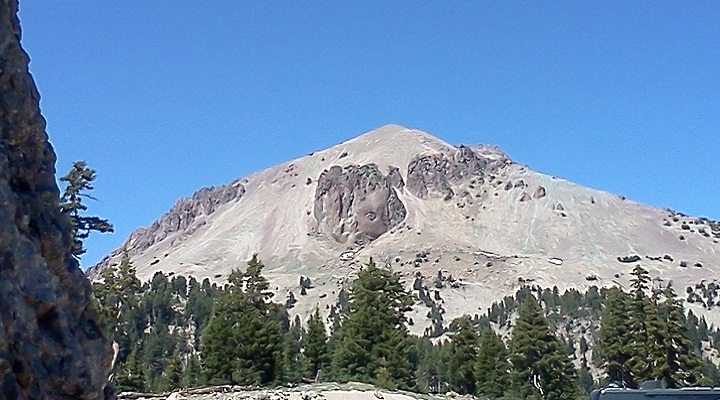 With a considerable delay, but still, the California volcano Observatory provided the public with a monthly report of seismic activity of volcanoes, located on the territory of the state of California. According to the report, all the vertices monitored by the Observatory, showed a normal level of seismicity and deformation. In the period from September 1 to 30 earthquakes of magnitude greater than 1.0 occurred on the following volcanoes:

Shasta – in the course of the past month on top were 2 tremors, the biggest had a magnitude of 2.58.

Lassen volcanic complex was 7 seismic events with a maximum of M2.07.

Solton-Butts – in the area of the volcanic complex at lake of the Salton sea happened to 13 earthquakes M1.71. In addition, to the North of the volcanoes, in seismic zone at the southern end of the fault the San Andreas fault, there has been a great series of aftershocks with magnitude up to 4.3 . As reported by experts of the Observatory, these earthquakes apparently not associated with volcanic activity.

Clear lake volcanic field took place 2 earthquakes of magnitude up to 1.69. At the geyser field, located on the Western outskirts Lassen, observed typical high level of seismicity. The largest was a push a magnitude of 2.95. 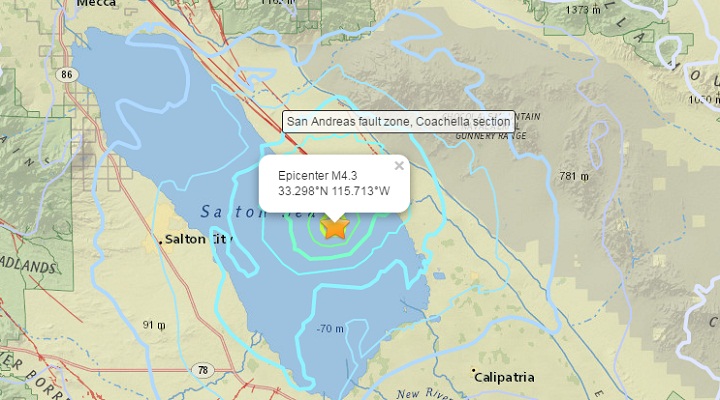 Long valley Caldera has been 35 earthquakes of a magnitude up to 3.29. One event of M1.53 recorded in the district of Mono craters. Typical high level of seismicity with the aftershocks of M3.07 was observed South of long valley in the Sierra Nevada.

COSO volcanic field occurred on 14 events to the M2.44.

In the rest of the monitored volcanoes such as the craters Ubehebe and Medical lake, aftershocks greater than 1.0.