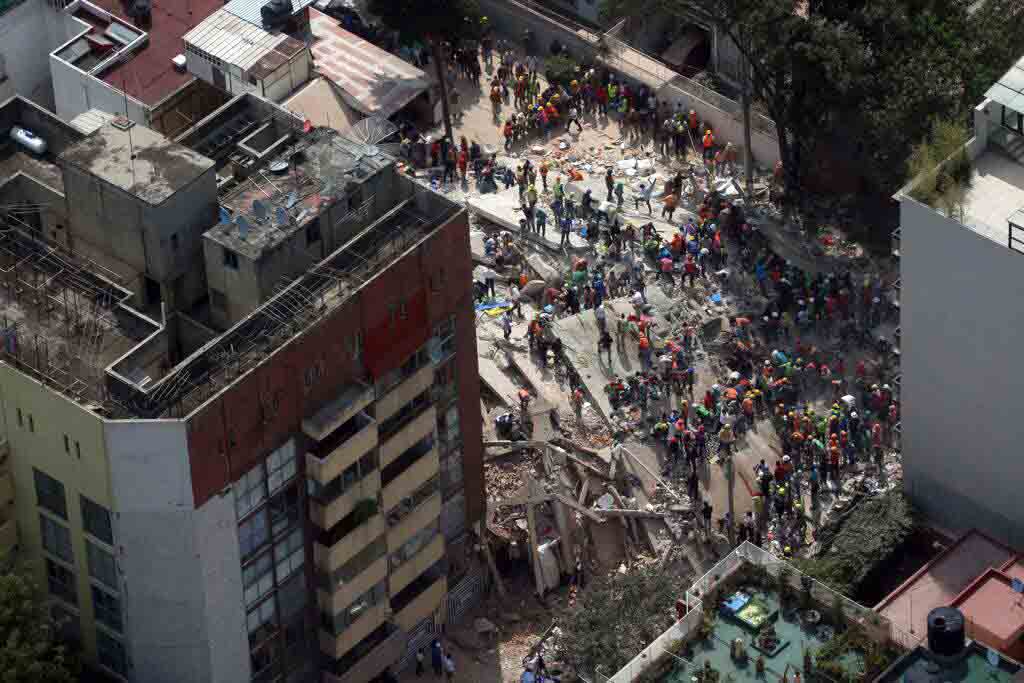 New seismic events of the same or lesser magnitude are possible in Mexico, which suffered from a massive earthquake of magnitude 7.1, told Russian seismologists of the Far East, a region where earthquakes often occur.

As previously reported, at least 230 people died as a result of a powerful earthquake in Mexico. Seismic event with a magnitude of 7.1 occurred on Tuesday. Underground shocks are fixed at 18.14 UTC. The powerful earthquake shocks in southern Mexico were felt in Mexico City.

An earthquake of magnitude 7.1, which occurred in Mexico on September 19, was registered by the whole network of seismic stations of the Sakhalin branch of the Geophysical Service of the Russian Academy of Sciences, Yelena Semenya, a specialist at the seismic station Yuzhno-Sakhalinsk, said.

According to her, the push of September 19 is an aftershock of a stronger seismic event, which happened there on September 8.

“Perhaps this is one of the strongest aftershocks, the repetitions will be, perhaps the same, maybe the lesser strength.” Generally, strong shocks can continue for a month after the main earthquake, and weaker aftershocks – a year or more. “This is a testament to the intensely continuing aftershock activity, “- said Semyon.

She added that the same thing happened after the 1995 Neftegorsk earthquake in Sakhalin, then after a major tremor of magnitude 7.2, quite strong tremors lasted more than a year.