Sel covered the city in Colombia: more than 250 dead 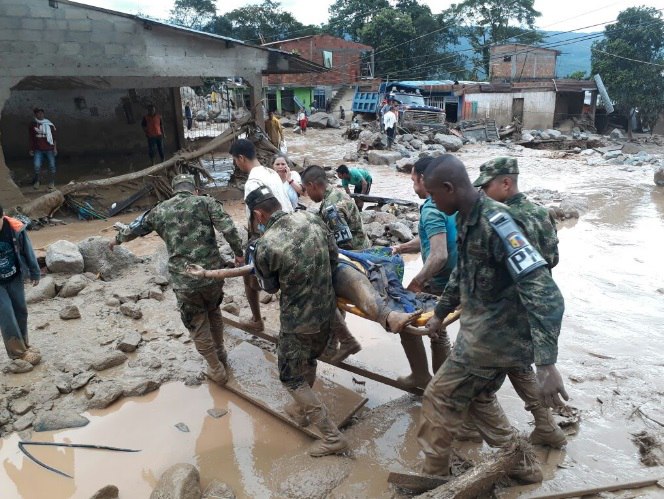 In Colombia, as a result of the descent of mudflows in the province of Putumayo, more than 250 people were killed.

The tragedy occurred on the night of April 1, when the rivers Mokoa, Sangoyako and Mulatos emerged from the banks of the river caused a mudflow. He swept the 17 districts of the city of Mokoa with a population of 45 thousand people. The country introduced the regime of national disaster.

According to the country’s President Juan Manuel Santos, as a result of the disaster in Colombia, 254 people were killed. “This is a very sad figure,” Santos said in a statement. Earlier, about 150 people were reported. Another 400 people were injured, 220 are considered missing after a mudflow in several districts of the city of Mokoa.