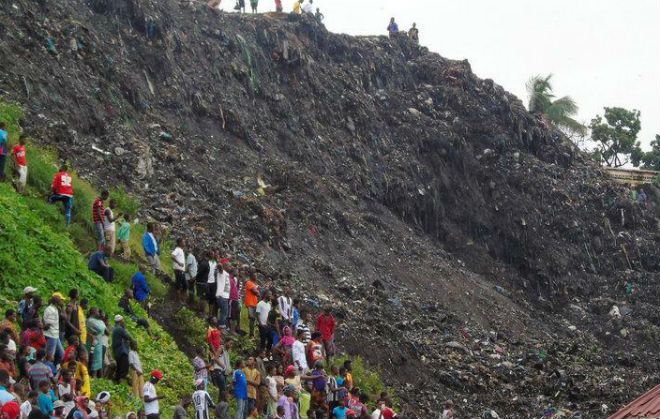 A heavy rain caused a mudflow in the suburbs of Guinea’s capital Conakry. As a result of the disaster, killed at least eight people, several more injured, according to Reuters.

According to local authorities, the tragedy occurred on Monday morning in the Dar es Salaam area after a night rainfall. The mudflow has descended into several residential buildings located near the landfill. Currently, the search for missing persons is under way.

The injured were hospitalized. 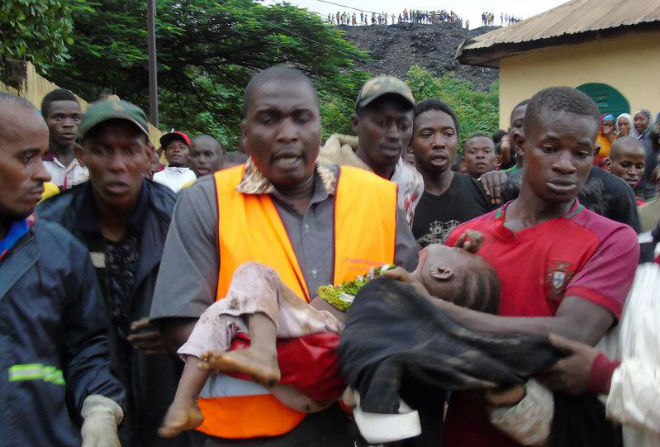