September in Australia has become the driest in history. 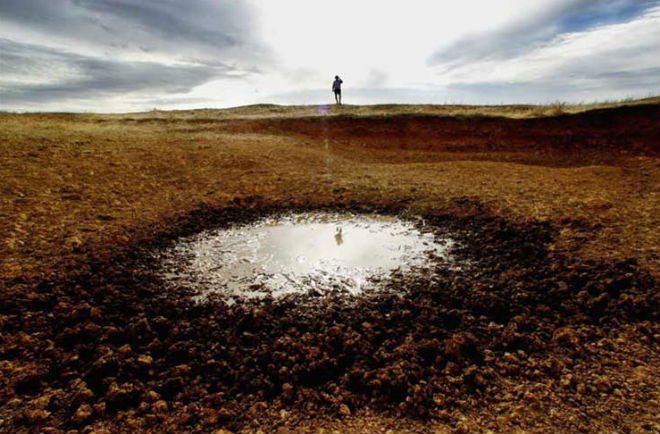 September of this year in Australia has become the driest of all in the history of meteorological observations. Meteorologists recorded only 5.2 mm of precipitation this month.

Cattle breeding and agriculture in the country have been severely affected by drought. Yield significantly decreased. Thus, in the state of New South Wales in the winter, it fell by 46% compared to the same period in 2017. Yields also declined in Queensland and Victoria.

In addition, more than 40% of pastureland across the country was affected by drought, causing hay prices for livestock to skyrocket.

The threat of forest fires on the background of drought has also increased.