Several earthquakes occurred in the Balkans 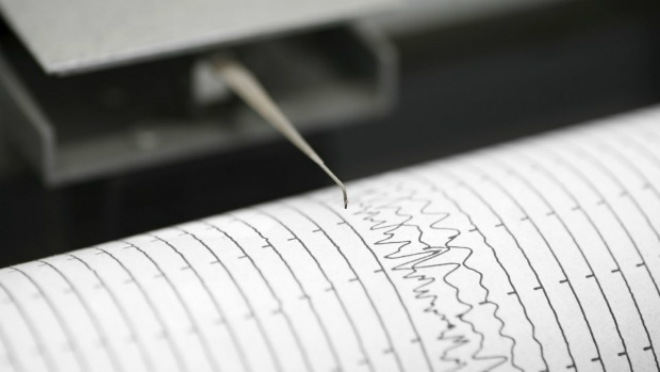 Several earthquakes were felt in recent days in the Balkans. So, underground cataclysms were registered in Croatia, Turkey and Serbia, tremors were palpable even in Belgrade.

Several seismic events occurred in recent days in the west of Turkey, on the Aegean north coast, northwest of Croatia, near the border with Italy and Slovenia (the tremors reached magnitude 4). Fear was felt last night by residents and tourists in the Serbian capital, Belgrade, where an earthquake with a magnitude of 3.7 occurred. Fortunately, there were no reports of injuries or injuries.