Several landslides came down in Georgia 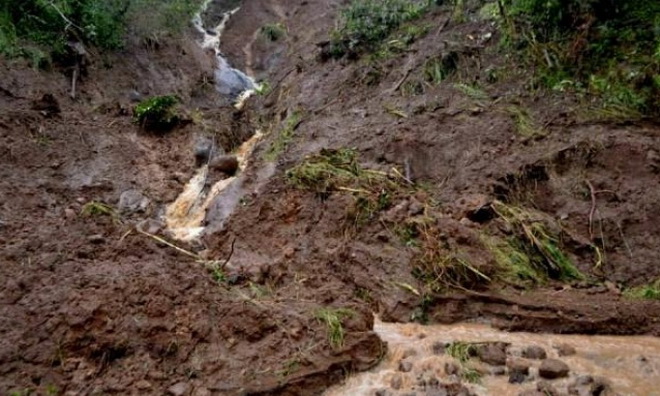 Several landslides have descended in the Georgian resort town of Kobuleti.

By the time of landslides in Kobuleti, heavy showers hit the Georgian Black Sea coast on Sunday night.

One of the landslides came down in a residential area of ​​the city. None of the local residents suffered. Two families were evacuated from nearby houses.

Another landslide covered a passenger car, in which there was a family of four, two of whom were children. Rescuers who arrived to the scene, managed to rescue from the mudflow of all the victims.