Several storms swept through the USA 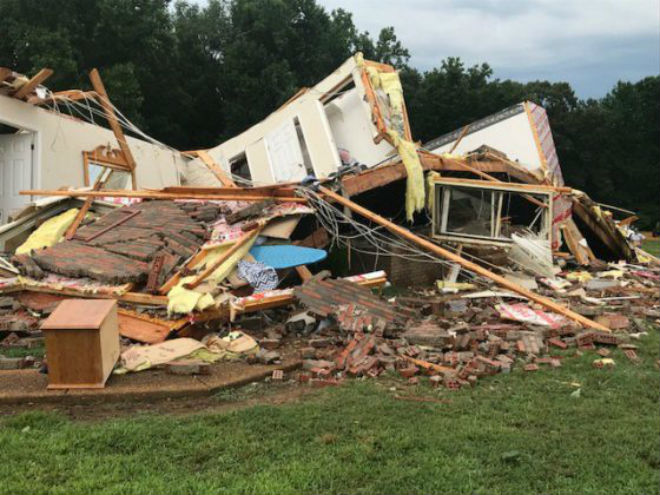 Several storms swept across the US from the Mississippi Valley to the Gulf of Mexico, leaving a huge trail of destruction on the way. Storms were fueled by intense heat and humidity, which continue to accumulate over the eastern half of the country.

Most of the damage was done by the wind. The tornado was confirmed in Hikman, Tennessee, when winds reached 180 km / h. Gusts of wind up to 100 km / h were spread from eastern Missouri and southwestern Illinois to western Tennessee and most of Alabama. Strong winds easily knocked down trees and power lines, leaving more than 200,000 people without electricity in the midst of the storms. 200,000 people were left without light only in Alabama. In Huntsville, also in Alabama, a 70-year-old woman was struck by lightning during bad weather and is in critical condition. New storms on June 30 may prevent restoration work in the south-east of the country. However, the gravity and destructive power of the events that just happened are not expected to happen again. 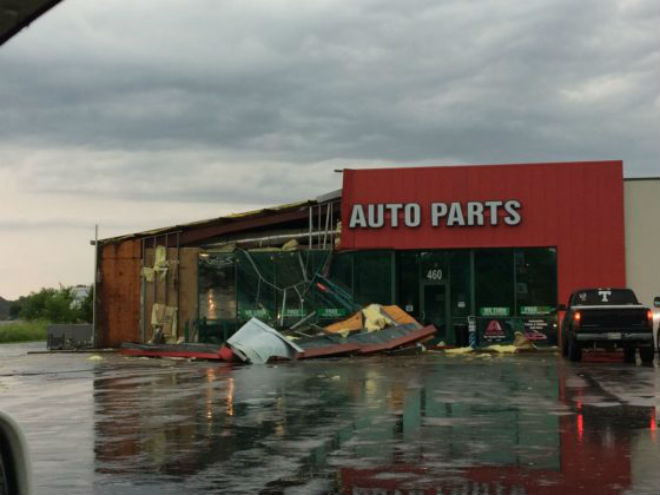