Severe drought in Taiwan adds problems to the semiconductor market 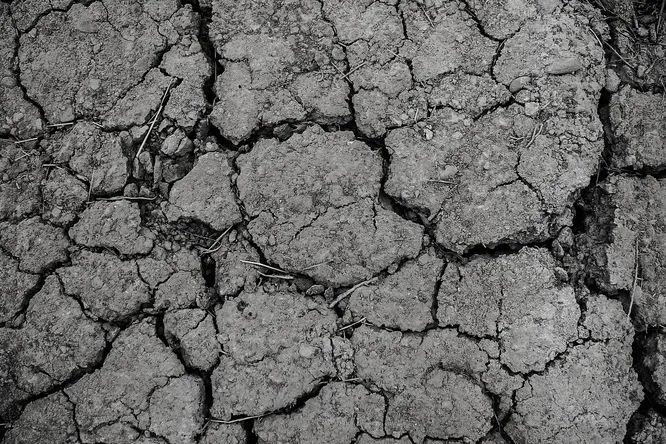 A severe drought in Taiwan, which accounts for more than half of the world’s semiconductor production, could seriously affect all electronics manufacturers.

The semiconductor shortage first caused a pandemic, then the climate came into play

Due to climate change, extreme droughts may become much more frequent: for example, the current drought in Taiwan has become its worst in 50 years and the country has been trying to cope with this situation over the past few months. So far, unsuccessful, and the problem is exacerbated by a serious outbreak of coronavirus infection. All manufacturers of electronics and automobiles will inevitably suffer because of this.

The fact is that the environmental disaster has become a serious challenge for the chip manufacturers on the island, including the industry leader Taiwan Semiconductor Manufacturing Company (TSM). The company said it needs 156,000 tonnes of water per day to operate – that’s roughly 60 Olympic swimming pools. Water is needed to purify the metal used in the production of semiconductors. Semiconductors play a critical role in the global production of everything from smartphones to cars.

At the same time, their manufacture requires serious expenses and qualified personnel, therefore, a relatively small number of companies work in the industry. TSMC is the largest chip manufacturer in the world and is critical to many other businesses. The drought in Taiwan will exacerbate an already critical semiconductor supply situation: the world has recently faced severe shortages, mainly caused by demand volatility amid the pandemic, US sanctions against China and extreme climatic conditions.

An increasing number of tech companies are reporting problems with the supply of chips, and this, analysts explain, can seriously complicate their production and lead to higher prices for consumers. Experts expect that the chip crisis will drag on for at least another year – until mid-2022. But chip makers were able to capitalize on the deficit: the revenues of the 10 largest industry representatives in the first quarter of 2021 grew at a record.