Severe floods in Congo, 36 dead and 18,500 homes damaged or destroyed

Heavy rains from 16 to 17 April 2020 caused severe flooding in parts of the Democratic Republic of the Congo, resulting in significant damage and destruction. As of April 20, at least 36 dead were reported, 42 were injured, and more than 77,000 were left homeless.

According to the United Nations Organization Stabilization Mission in the Democratic Republic of the Congo (MONUSCO), the city of Uvira and surrounding areas in South Kivu were hit hardest.

The Mulongwe River broke through its banks, causing floods that damaged homes and property. Provincial Governor Theo Cassi said at least 3,500 homes were destroyed. Search work continues to search for residents under the rubble of collapsed houses. 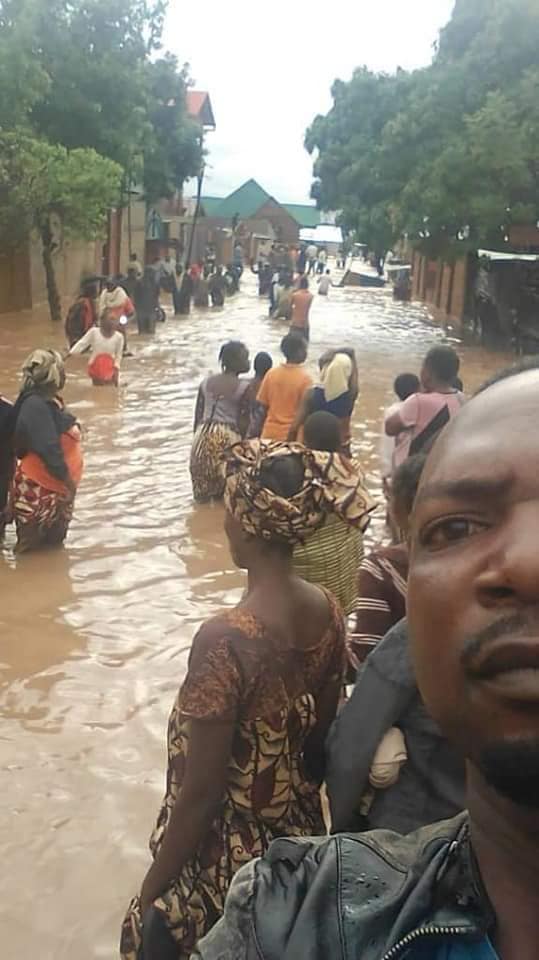 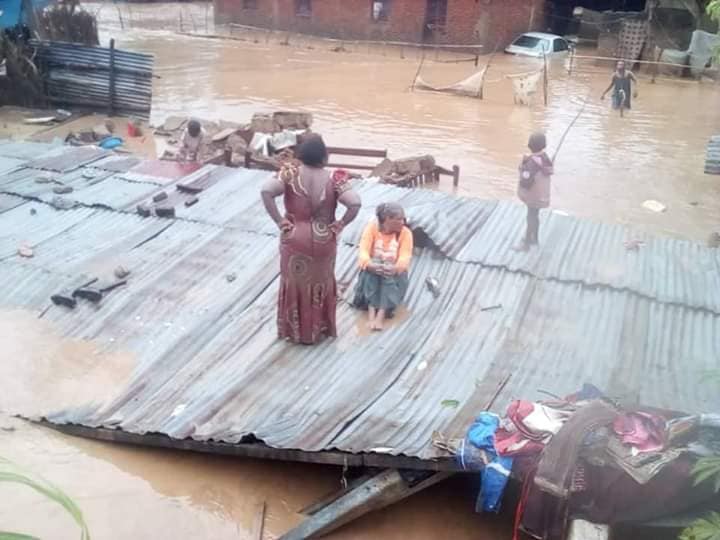 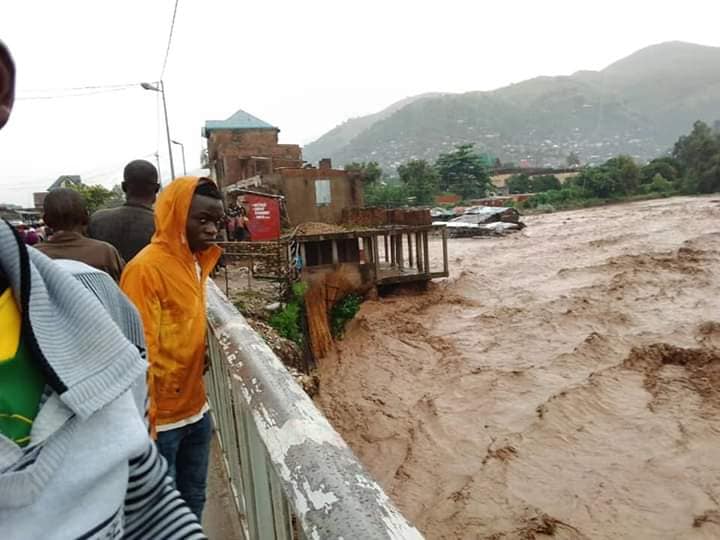 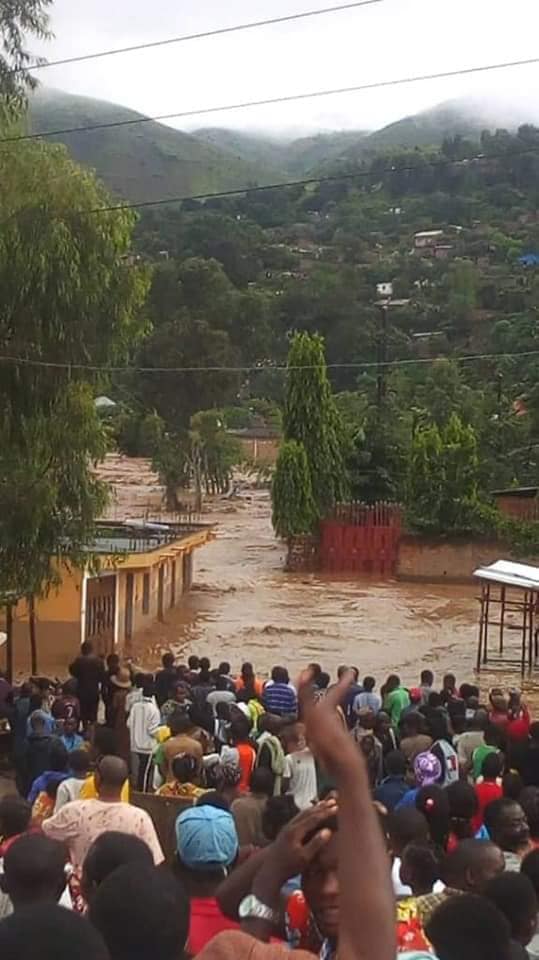 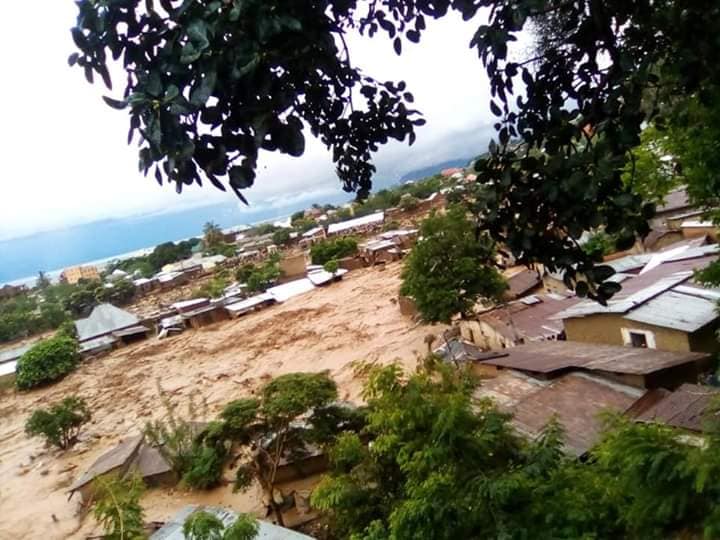 “The Congolese Red Cross, humanitarian organizations and volunteers are looking for missing victims,” ​​the organization said.

As a result of the flood, at least 36 people died – 26 of them in the city of Uvira and 6 in the territory of Uvira. More than 40 people were injured, which required hospitalization.

Initial estimates indicate 3,500 demolished houses, 15,000 damaged and 7 damaged or destroyed bridges in Runingo, Luberisi, Sanga and Luvunga. More than 77,000 people were left homeless, as roads were also cut off.

Among the facilities that were severely damaged were those of the national water distribution company (Regideso). This not only affected the water supply, but also increased the risk of cholera.