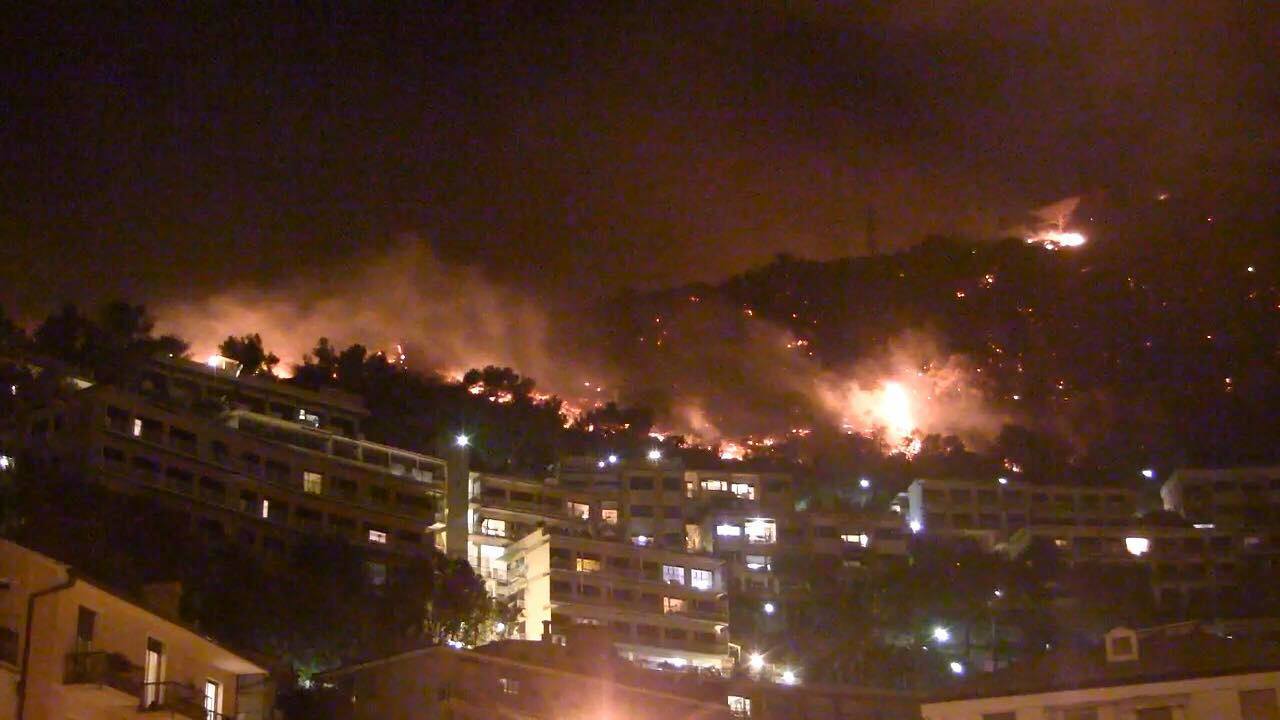 Strong forest fires on the slopes of the Ligurian Apennines threaten the suburbs of Genoa. Fighting the fire is already the second day. In some areas it came close to houses and 300 residents had to be evacuated.

Because of the smoke was blocked traffic on several mountain highway sections linking the administrative center of the region Liguria to La Spezia and Livorno. Extinguish the fire prevents strong winds, which also hampered the work of the fire aviation, arrived this morning from Rome.

As told to journalists by the President of Liguria region Giovanni LTTE, in addition to local firefighters and numerous volunteers fighting the fire are the groups of firefighters who came to the aid of the Genoese colleagues from Turin, Alessandria, Reggio Emilia and La Spezia.

The spread of the fires advancing on the city from three sides, he noted, to be contained, but the situation “is constantly changing and remains tense”.