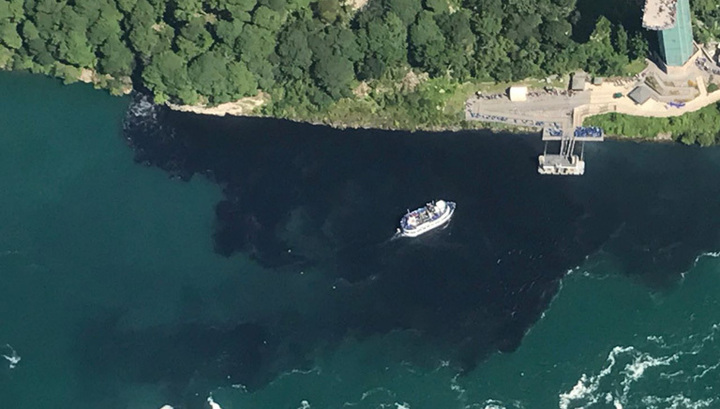 In the south of the Canadian province of Ontario, the rising water level in the reservoirs led to the evacuation of the local population.

The cause of the early flood was an unexpected warming, which in the beginning of the week came in some provinces of Canada, and heavy rains. In the disaster area were the cities of Waterloo, Dunnville, Cambridge, London, Onjeville, St. Mary’s and Chatham-Kent. On Wednesday, February 21, the state of emergency was introduced in the city of Brantford, the authorities announced the forced evacuation of residents of several districts. The exact number of internally displaced persons is not specified.

On the night of February 21, in Orangeville, from the road to the local river, a van vanished, in which there was a woman and her three-year-old son. The woman managed to get out of the car, and the boy slipped out of her hands. Currently, police and volunteers are searching for the baby, his mother was hospitalized.

According to the National Meteorological Bureau, on February 20, the air warmed to +17 degrees Celsius in the Niagara Falls area (Ontario province). Plus temperature will last in the region in the next 24 hours. It is cold only on Thursday.