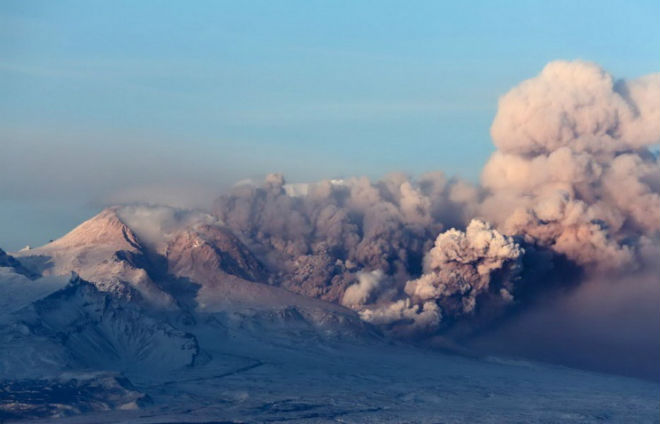 The lava dome remains active and continues to slowly grow on the Kamchatka Shiveluch volcano. Although the activity of the giant currently is characterized as low compared with the long-term average.

Extrusive activity at the active dome Shiveluch has increased in recent months. Shiveluch — the most Northern of active volcanoes of Kamchatka.