Siberia and Canada will become the last refuge for humanity 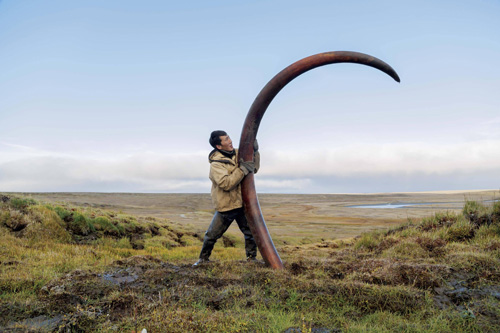 Siberia and Canada will become the last Bastion for climate refugees. Scientists believe that in the future, which promises to be quite hot, will thrive in Northern ecosystems. Warming will completely transform the forest.

In the now almost deserted area will have new inhabitants — invasive species of flora and fauna, and people.

Have to wait long. Scientists project that by 2070 60-70 % of the territory North of 49° N. lat. the growing period will lengthen and increase the humidity. The regions South of 49° N. lat., on the contrary, faced with drought and heat, causing local animal species to migrate northwards, and the plants will die.

The area for study was the canadian province of québec. Scientists have studied the rings 26 thousand trees and found that they are sensitive to fluctuations in temperature and precipitation.

However, if the warming will not be very noticeable, ecosystems of the South may be able to adapt to a hotter climate. Also gardening and colonization of the taiga can prevent wildfires.

In the taiga areas of the planet grow 30% of the world’s forests and stored 20% organic carbon. Taiga forests can be found in the continental part of Canada, in the North of Russia (Siberia), Sweden, Norway, Denmark and Finland.