Siberia will be 20 degrees warmer than normal with huge temperature anomalies, a meteorologist predicts

According to Roman Wilfand, chief scientist of the Hydrometeorological Center of Russia, the temperature in the world’s coldest city will be 20 degrees below the normal for this time of year.

As a result, in Yakutsk – the diamond capital of Russia – early next week may be minus 4C (24.8F), which is still cold for many people, but for locals it will be balmy compared to the expected minus 24C (-11.2F).

Other regions in Siberia and the Russian Far East are expecting other extreme temperature anomalies.

‘Flows of warm air from the south and west determine this situation. It’s an amazing situation,’ he said.

The forecaster attributed the anomaly to a spike in heat due to the predominance of Atlantic air masses, which changed the temperature background throughout Russia.

Meanwhile, photos show the bright colors of plants in Sayano-Shushensky Biosphere Reserve, which have not bloomed in October or November so far.

They delight the eye, but at the same time warn of changing weather conditions. For some plants, flowering in autumn has become almost commonplace – for example, Rhododendron ledeburus now blooms in autumn almost every year. 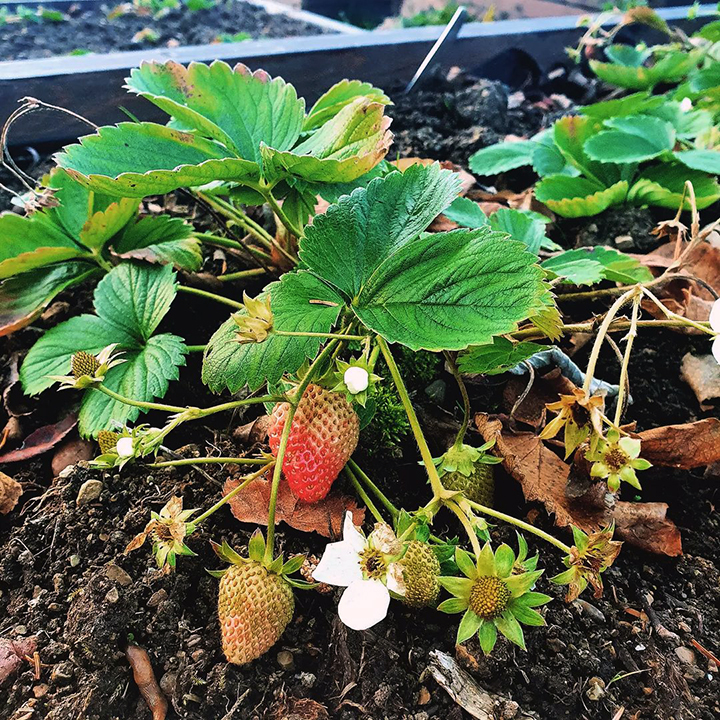 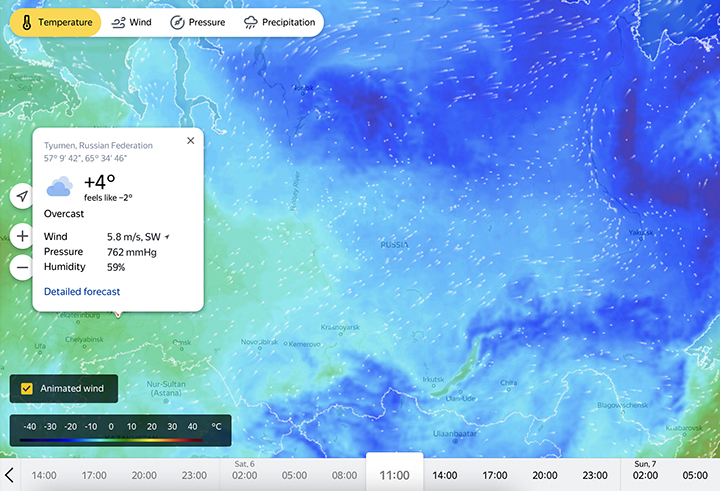 Weather map shows abnormally warm ait temperature in Western Siberia; usually air cools down to at least -15C at the beginning of November in this area 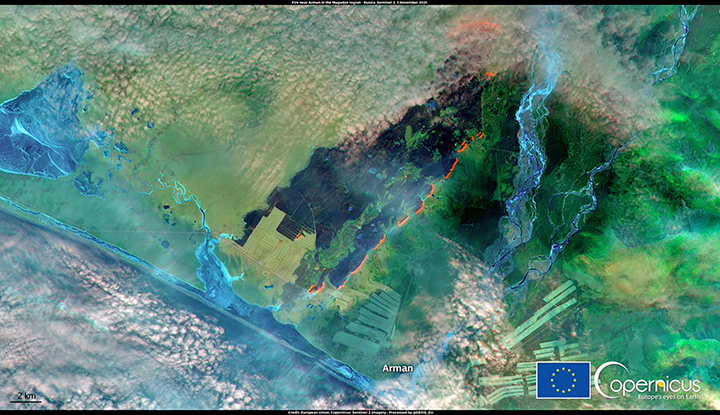 Tundra on fire in the unseasonal November wildfire in Magadan region 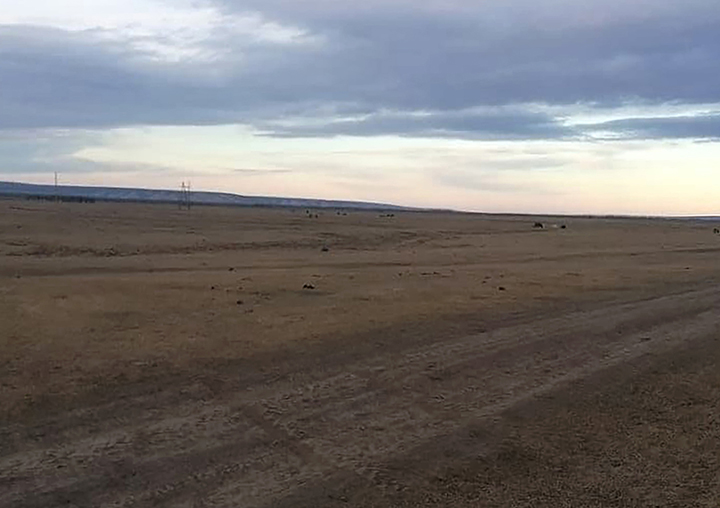 Resident of southern Yakutia, Rusisa’s coldest territory complain about very little to no snow at the beginning of November

But for others, it’s not common at all. Seven plants and flowers never seen blooming in the fall gave us flowers in mid-October.

“Two – Kuvayev poppy and Turchaninov nightshade – are especially interesting because they bloom early, in April and May, and again it was the first fall when they bloomed,” said a representative of the reserve in Central Siberia.

The Magadan region in the Russian Far East experienced unseasonal November wildfires; normally unthinkable, but the lack of snow has made the rain-starved tundra vulnerable to flames, especially in high winds.

The weather map shows abnormally warm temperatures in Western Siberia, where the air usually cools to at least minus 15C in early November.

Residents of Sakhalin, Russia’s largest island, took to social media to share their surprise at the blooming flowers and ripening strawberries.