Sinabung volcano in Indonesia threw a column of ash 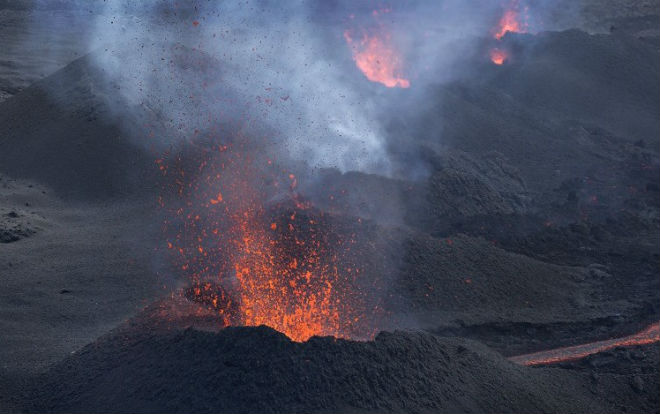 The volcano Sinabung, located in the western part of Indonesia, began to erupt into the environment, throwing a 3-kilometer column of smoke and ash, reports The Rakyat Post.

According to the local disaster management agency, the volcano, whose height is 2.5 km, has shown increased activity in recent days. Local authorities forbade residents to approach the crater closer than 7 km.
Sinabung is one of the 130 active volcanoes in Indonesia. It is active since 2013. 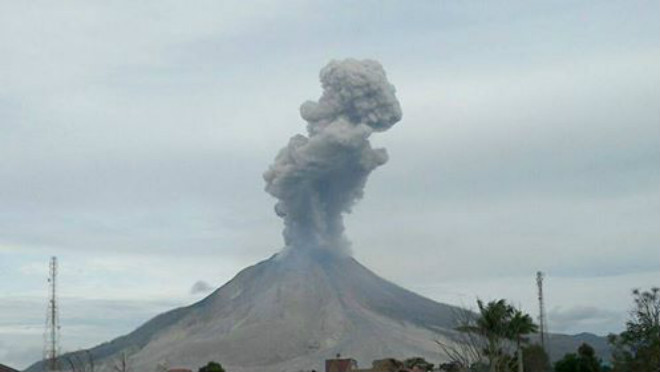 As a result of the volcanic eruption in 2014 and 2015, at least 23 people died, and ash falls forced thousands of people to leave their homes, which led to huge losses for the local economy.