Since June, the Guatemalan volcano Fuego has killed 450 people 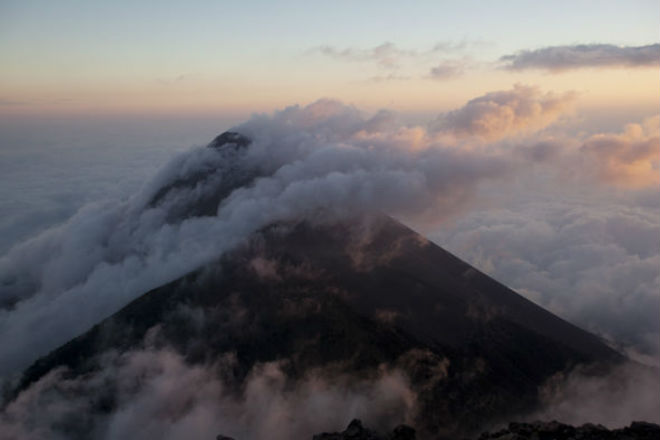 Fuego in Guatemala “entered a new and strong eruptive phase and pyroclastic flows from June 3, when several villages suffered from red-hot material that caused about 450 deaths (of which more than 200 people are still missing, because the corpses cannot be found under the meters of ashes ).

Civil Defense spokesman David De Leon explained that the Santa Teresa canyon was covered with a wave of lava sand that dragged dirt, rocks and trees along with it. The volcano spewed a column of ash that reached 4.8 kilometers in height, and lava fountains rose 100–200 meters above the crater. National road 14, which is located near the volcano, was closed, and residents of some small villages were evacuated.