Since the beginning of the year, 309 tornadoes have been registered in the USA 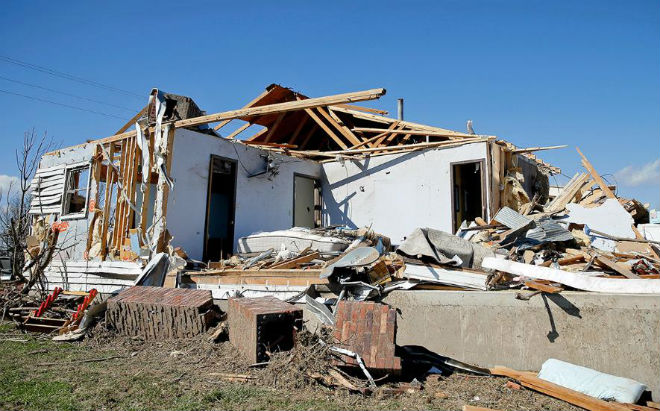 From January 1 to March 20 this year, the US has already recorded 309 tornadoes – this is the largest number since this period, according to The Weather Channel.

The victims of the tornado since the beginning of the year were 24 people. Economic losses amounted to more than $ 2 billion.

The largest number of tornadoes, 133, was recorded in January. This is three times more than usual. On average, about 40 tornadoes are observed this month. In March, 112 tornadoes flashed by. 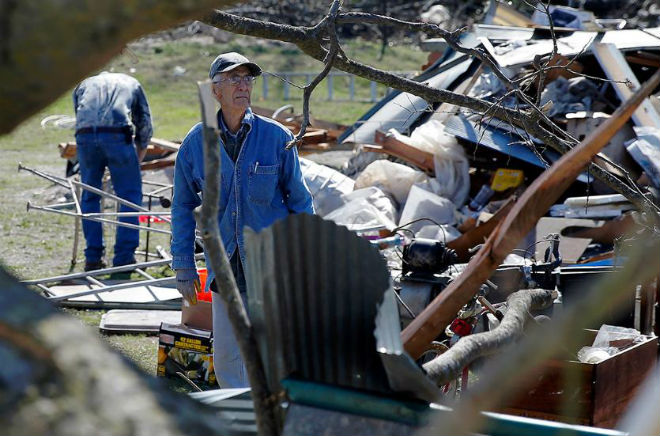 The biggest tornado outbreak was recorded on January 21-23, when 81 funnel swept south, from east Texas to South Carolina, Georgia and Florida.

The most powerful tornadoes hit February 28 in the states of Missouri and Illinois. The wind speed reached 290 km / h.