Since the beginning of the year in the U.S. lightning killed 18 people 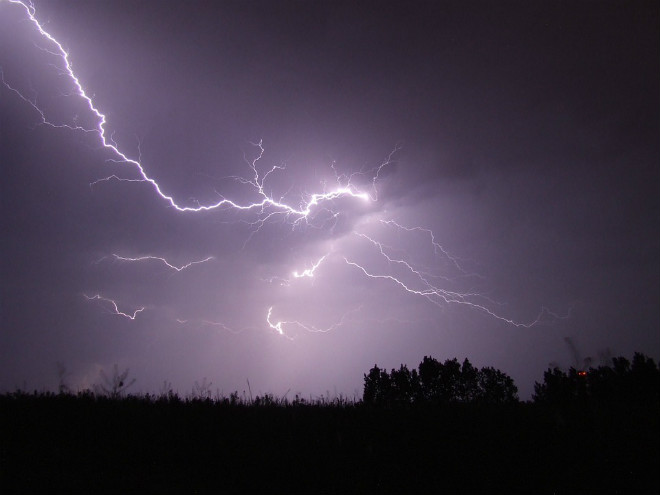 In the US lightning killed a 14-year-old boy last Friday, it was the second death due to lightning in three days.

Many lightning strikes are harmless and do not affect people and the environment. However, it should be remembered that only one lightning strike to endanger human life and damage to property.

As soon as you hear the thunder, there is lightning danger. Lightning can strike people and buildings 16 km from the place where it is raining. In very rare cases of lightning appear in 80 km from the storm.