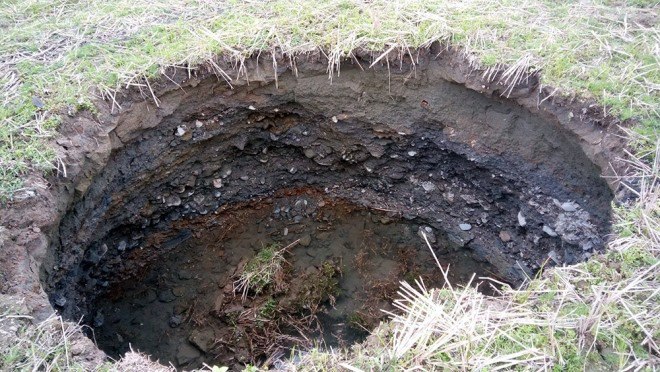 In the County Chodon the Northern Vietnamese province of BAC Kan last month appeared about 20 huge sinkhole that caused alarm among the local population.

The most severely affected town of Bang lung, where there were at least 10 subsidence. Some of the craters formed in water bodies, resulting in all the water went under ground. Over the last ten days some ponds in the area were completely devastated, which led to shortages of water for daily life and irrigation. In addition, in the region of cracks in the soil up to hundreds of meters in length. 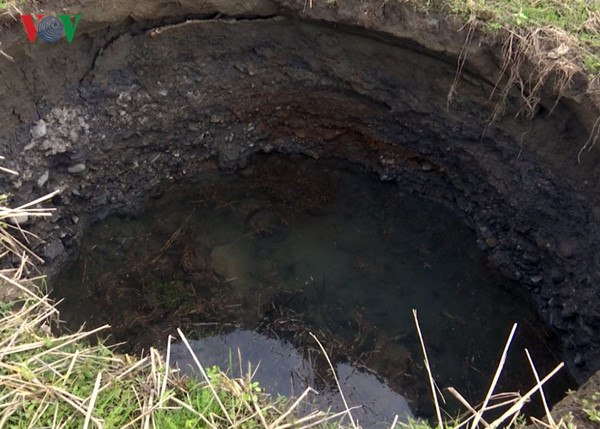 The residents are concerned because the failures were formed in the fields, gardens and even near houses. Some of the lakes inhabited by up to 200 kg of fish, was devastated just a day. The size of the craters reaches up to 2-5 meters wide and 2-3 meters deep.