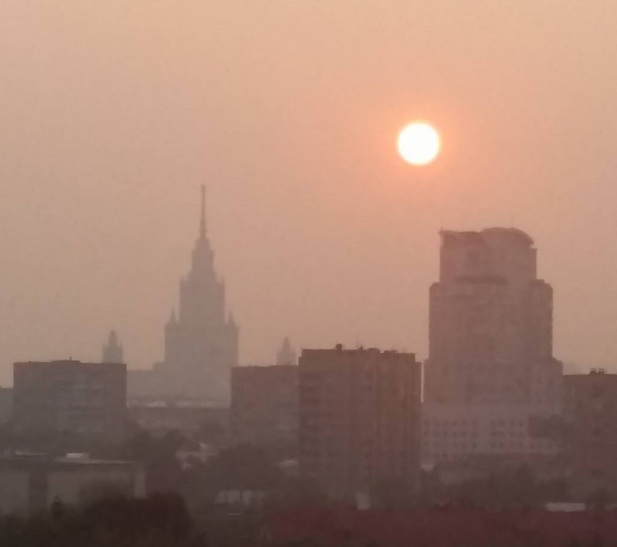 On Sunday, residents of the capital began to complain of a smell of burning, the city was enveloped in darkness. According to Greenpeace, the suffocating haze in the capital and the area was caused by smoke from forest fires in Siberia. It is not so tight to deliver a serious concern, but it is quite noticeable from the ground. 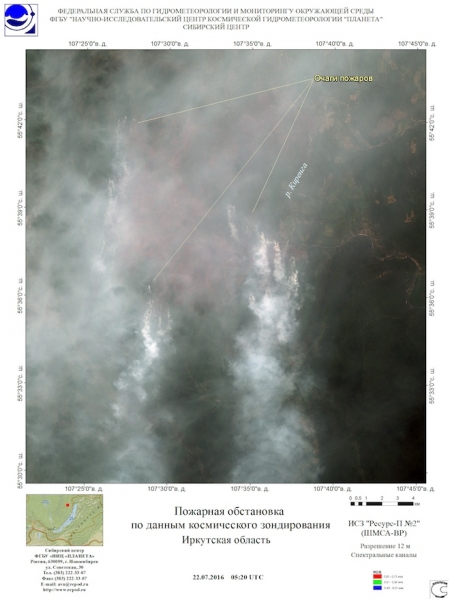 The smoke of the capital and suburbs confirm pictures orbital radiometers MODIS and VIIRS. On images it is visible as the smoke traveled the country starting from the Krasnoyarsk territory and Yamalo-Nenets Autonomous district.

However, the Siberian fires are not the only source of pollution in Moscow and the Moscow region. Partly in the smoke here is guilty of the local natural fires and industrial emissions. 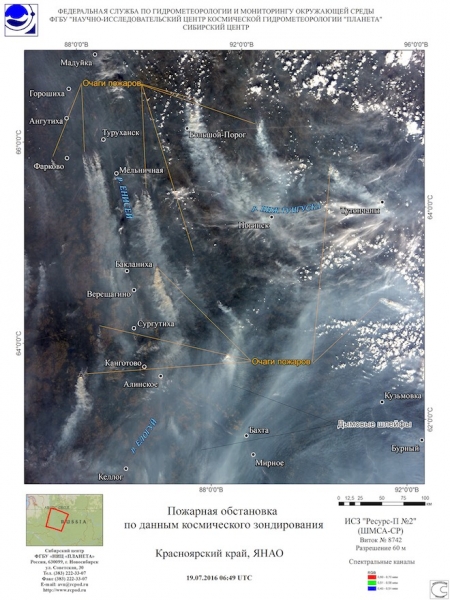