Snow fell in Australia in mid-spring 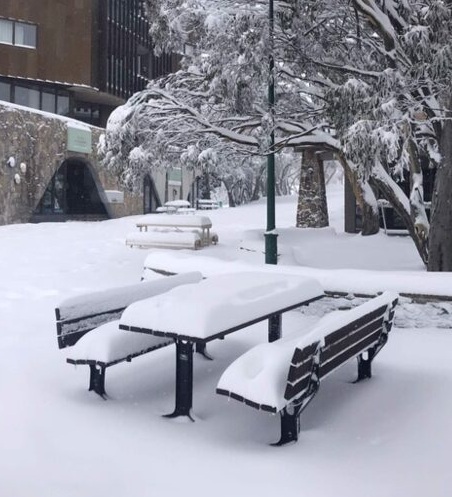 It’s mid-spring, but the Victorian Alps have turned into a winter wonderland due to the cold weather that swept most of the state over the weekend.

More than 40 centimeters of fresh snow have been recorded on Mount Buller, which is one of the largest snowfalls of the season.

Mount Buller’s Rylla Morgan said it was the breath of winter.

In July, ski lifts were temporarily closed due to coronavirus and isolation measures in Melbourne.

Mount Buller continued to operate with limited capacity, but was forced to close the entire resort to the public a month later under Phase 3 restrictions in regional Victoria.