Snow fell in the Murmansk and Irkutsk regions of Russia 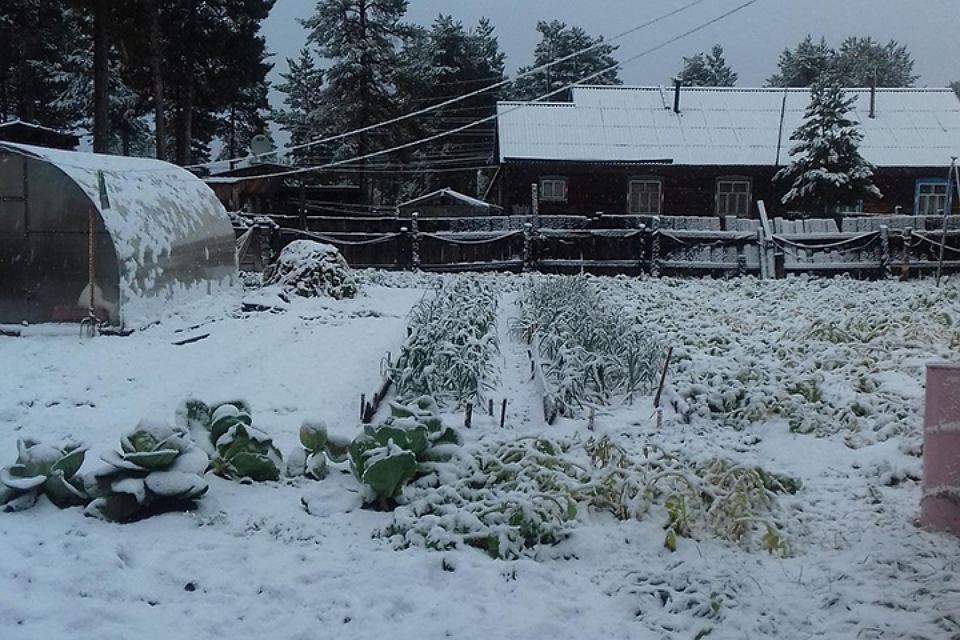 Snow fell in the Khibiny in the Murmansk region on Monday night. As reported in the regional hydrometeorological center, this weekend, because of the cold air masses in the region, there were night frosts.

“The coldest weather was in the west of the region, near the Russian-Norwegian border, where the temperature dropped to almost minus 2 degrees, but there was no precipitation there.” In the mountainous regions of Khibiny near Kirovsk, the temperature is also low, but there is no accurate data from there weather stations, “the hydrometeorological center said.

Forecasters predict that frosts in certain areas of the Murmansk region will continue on Monday and Tuesday. Eyewitnesses in social networks note that the snow in the Khibiny area was small, but partially covered the ground.

The first snow also fell in the Katangsky district of the Irkutsk region.