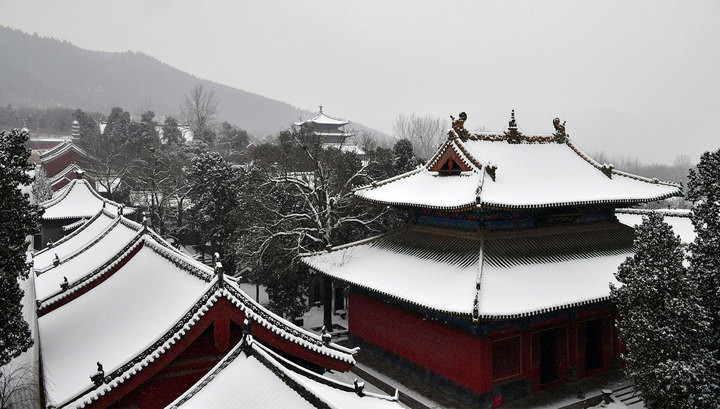 Over the past three days in the central and eastern regions of China, the victims of heavy snowfall were 10 people.

Since January 2, in the power of heavy snowfalls and icy rain were provinces of Shaanxi, Hubei, Anhui, Henan and Jiangsu. In total, from the impact of the elements, more than 560 thousand people were affected in this or that degree.

Of the disaster areas evacuated about 200 people. Snowfalls damaged about 400 residential buildings. Economic damage at the moment exceeded 500 million yuan (about 76 million dollars).

In some areas, there are disruptions in the supply of electricity and problems in the work of transportation services. Railway transportation has been suspended in snowfalls.