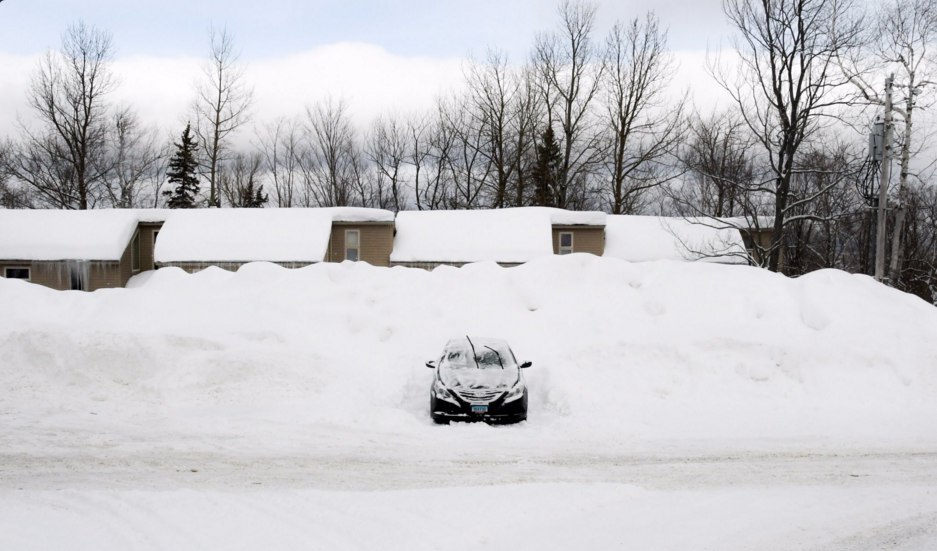 The result is a powerful snow storm in the U.S. state of man tens of thousands of homes were left without power. The violence of the disaster on Thursday, February 16, were knocked down numerous trees and damaged power lines, no light left more than 52 thousand customers.

As of Thursday night, have remained de-energized 4.4 thousand houses, most of them in the districts of Cumberland and York. Record snowfall was in Western part of the state. During the 10-day period in Itsport fell 1.75 m of snow in Andover snow depth was about 2 m. In the southern part of Maine with heavy snow was observed at Sanford York County, where the maximum snow depth was 45 cm, because of the weather restrictions were imposed speed limits on the roads. The snowfall led to the cancellation of classes in several schools. 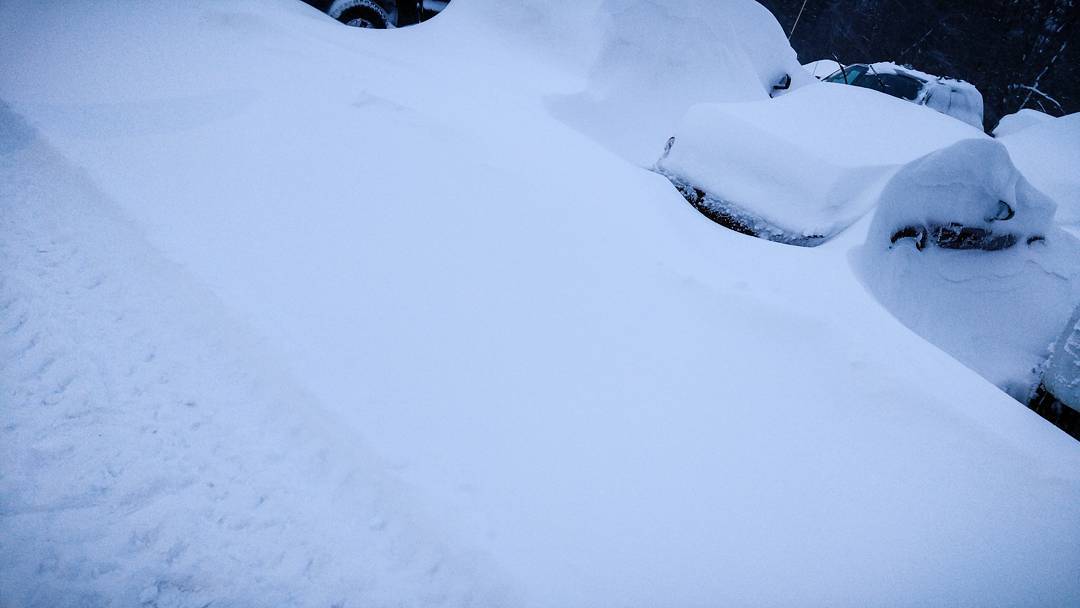 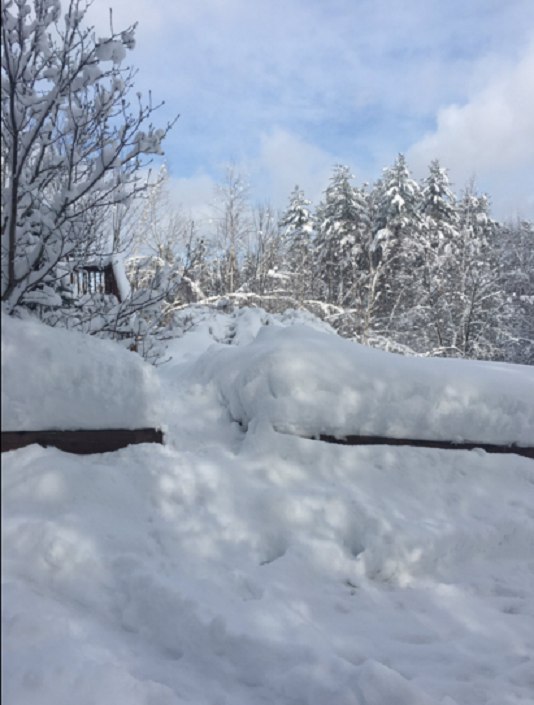 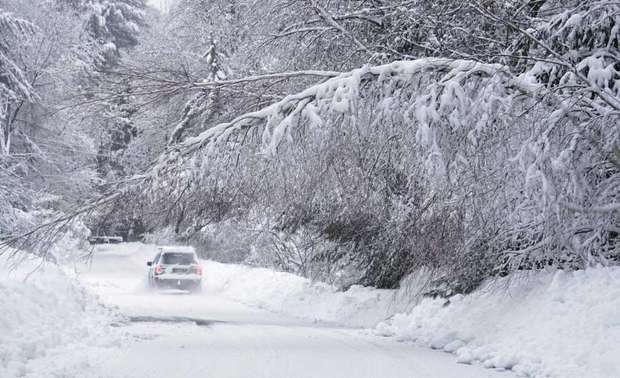 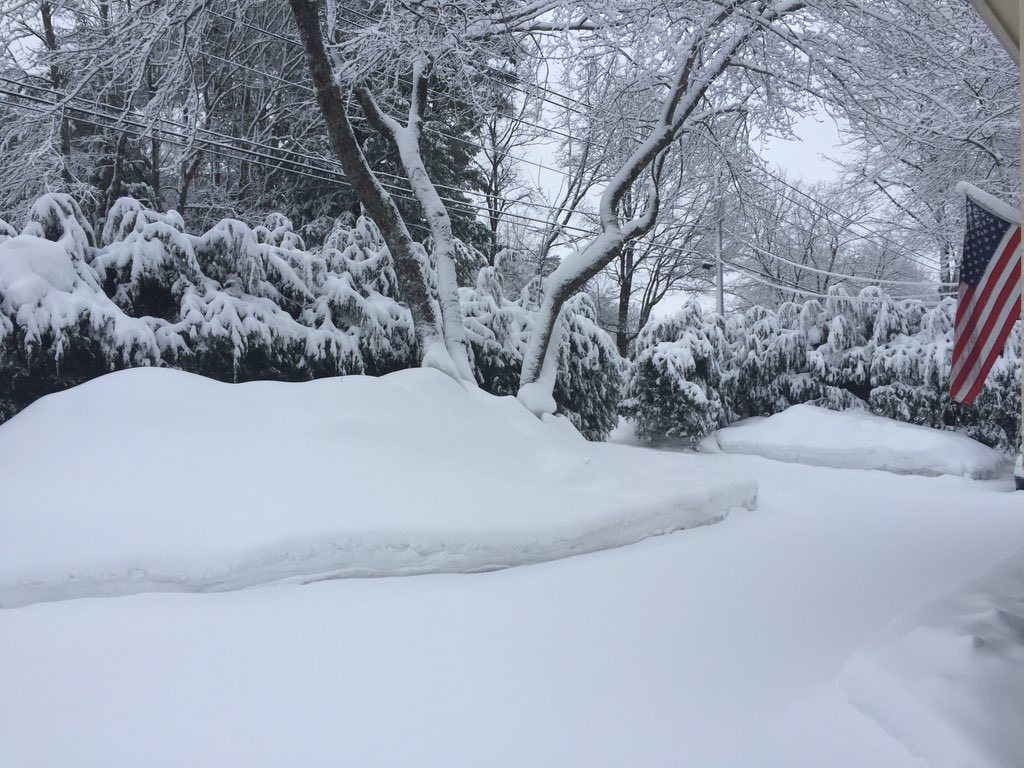 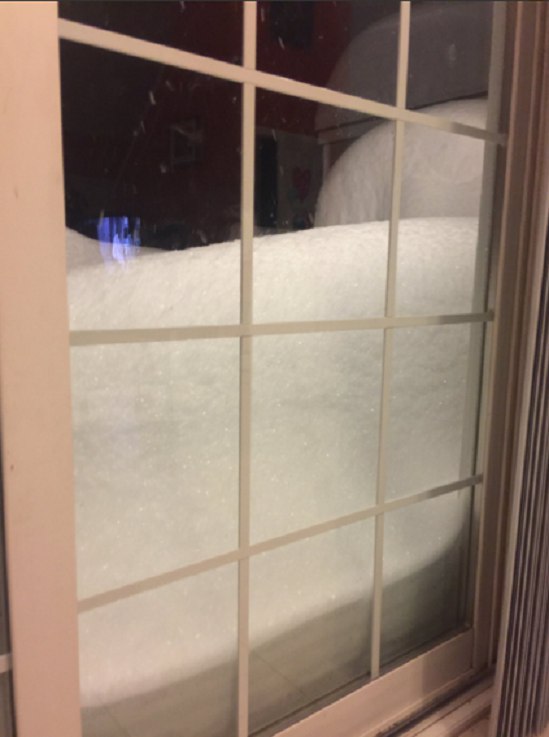 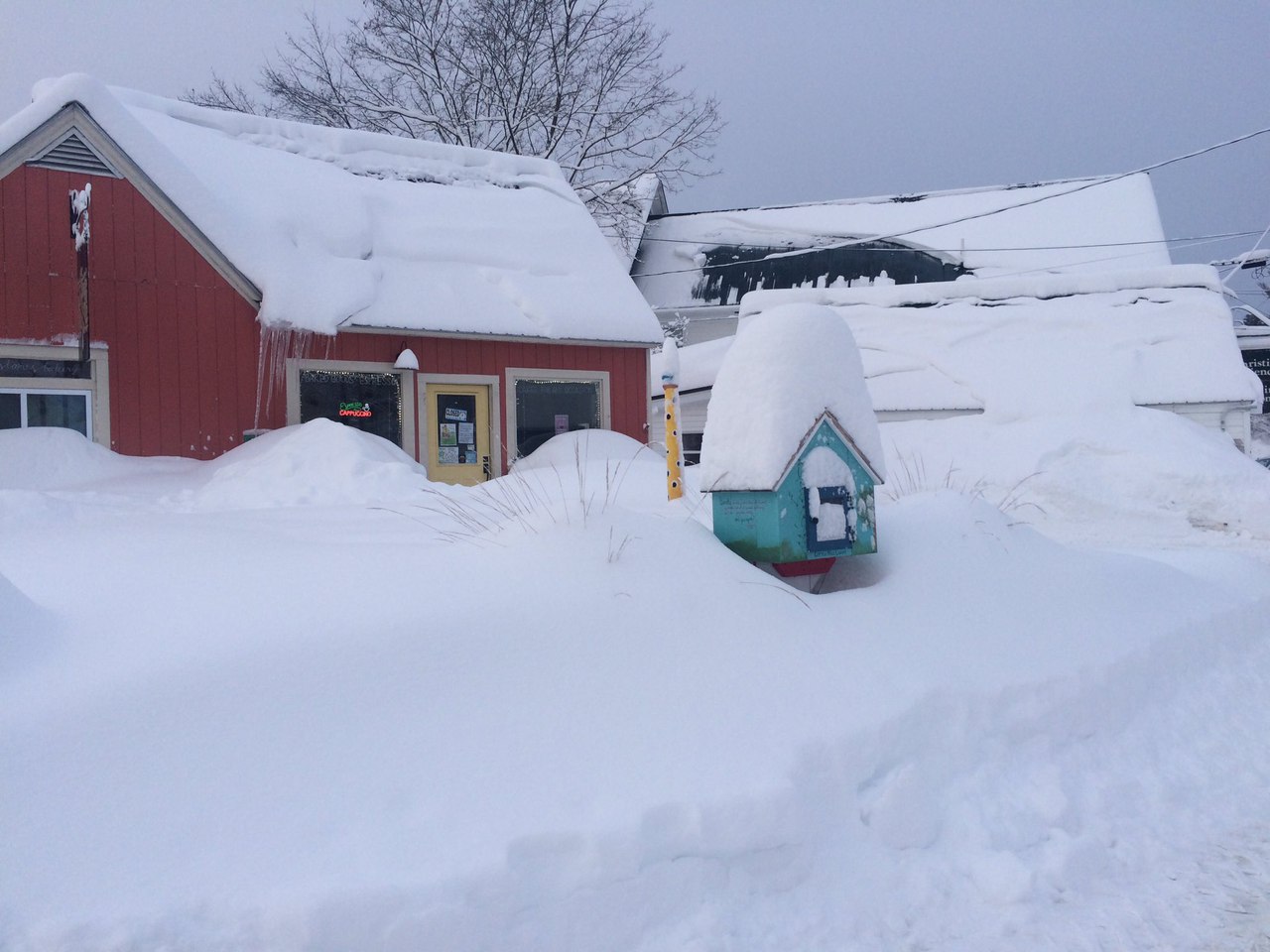 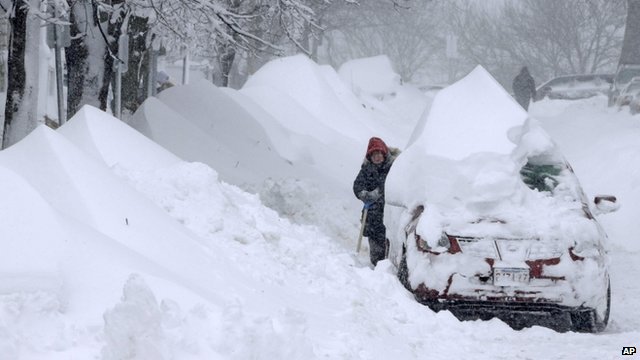