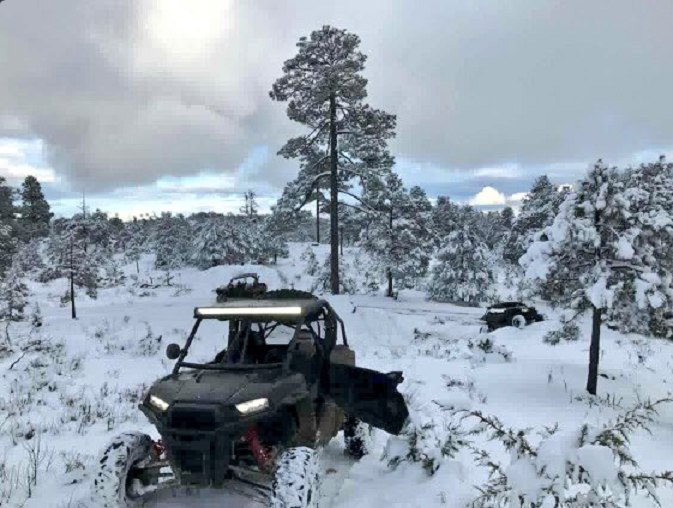 Sunday and Monday the Mexican States of Durango and Chihuahua has suffered from a powerful second snow storm of the season. Highway Durango-Mazatlan was closed due to snow caused by a cold front.

Officials of civil protection in both States warned that more snow and sleet can be expected in the coming days. Sixteen municipalities in Chihuahua saw snow and nine in Durango.

Many schools were closed as a result of inclement weather. In some places the temperature dropped to -5.4 °C and has accumulated about 18 inches of snow. About 200 tourists in the mountains of Durango are trapped after the roads were impassable. Some of them extended their stay in the tourist hotel area, but others remained in shelters opened specifically for inclement weather.