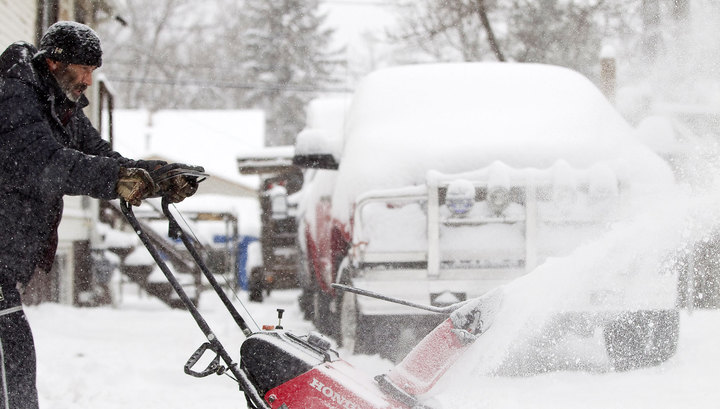 In the Atlantic provinces of Canada, more than 67,000 consumers lost power due to a snow storm that hit the region on January 4. Such data was reported by CBC.

According to the latest data, 62.2 thousand households and other electricity consumers were left without light in the province of Nova Scotia, in New Brunswick – about 5 thousand. Clippings on power grids are also recorded in the provinces of Newfoundland and Labrador and Prince Edward Island. While local operators can not provide accurate information.

As reported by the National Meteorological Bureau, bad weather brought snowfalls and icy rains to the region. According to forecasts of weather forecasters, in Atlantic Canada almost monthly precipitation norm – 25-40 centimeters of snow can fall out. Currently, wind gusts reach 80-110 kilometers per hour.

Before the disaster, schools and some businesses were closed in the region, the ferry service was cut off, the airports began to cancel flights. Authorities of the provinces appealed to the population with a request not to travel by road for long distances and to buy everything necessary to keep the house in bad weather.

Information about the victims and destruction has not yet been received.