Snow storm in the US breaks records 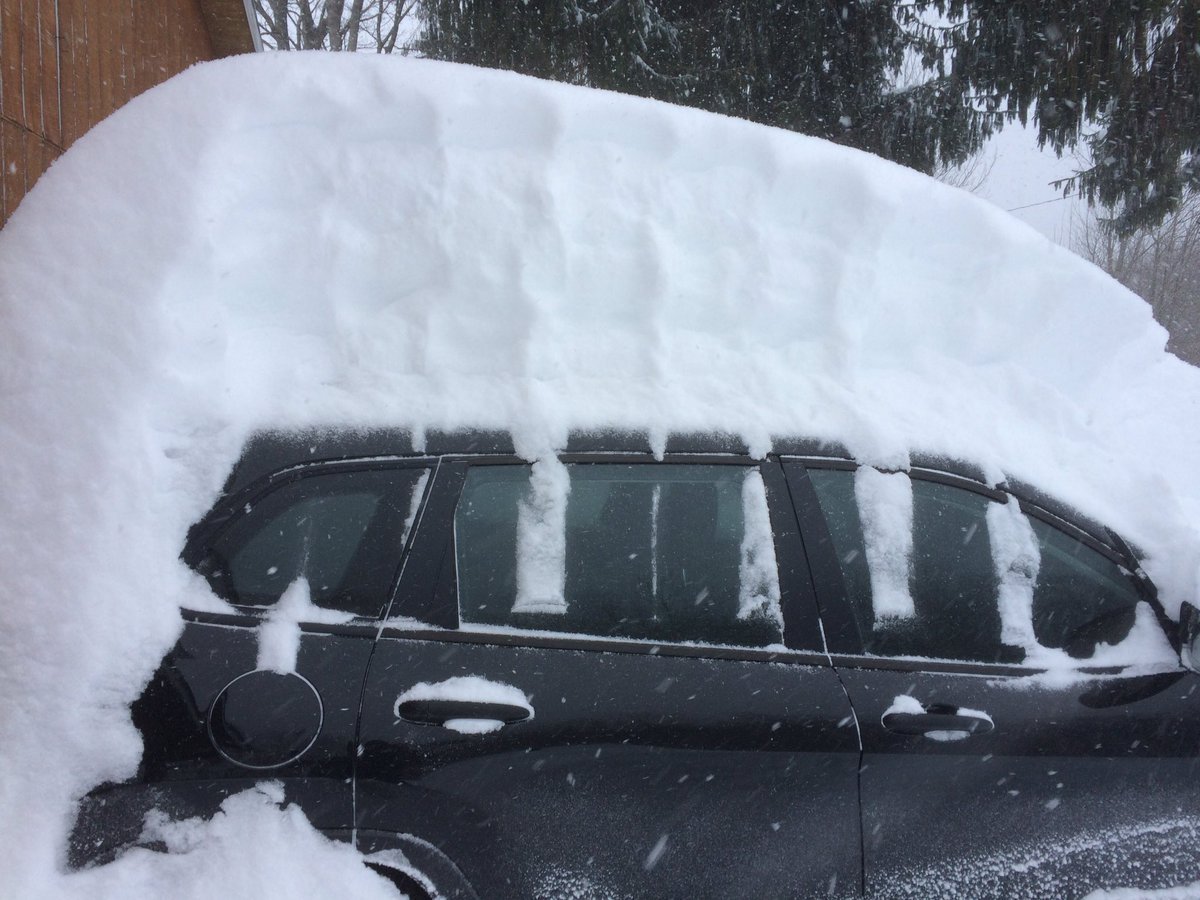 A powerful Atlantic cyclone continues to attack the northeastern US states.

In a large number of settlements in the states of New York, Pennsylvania, more than 50 cm of snow fell during the passage of the cyclone. The record holder is the small town of Leonardsville in the state of New York – 86 cm of snow. The daily record for the amount of snow fell for Binghamton. There for 24 hours fell 73 cm, the last record (58 cm) was installed in the distant 1961.

Norister (nor’easter) is an active cyclone that moves along the eastern coast of North America. The name noreaster received for the fact that winds in the coastal zone are blowing from the north-east. 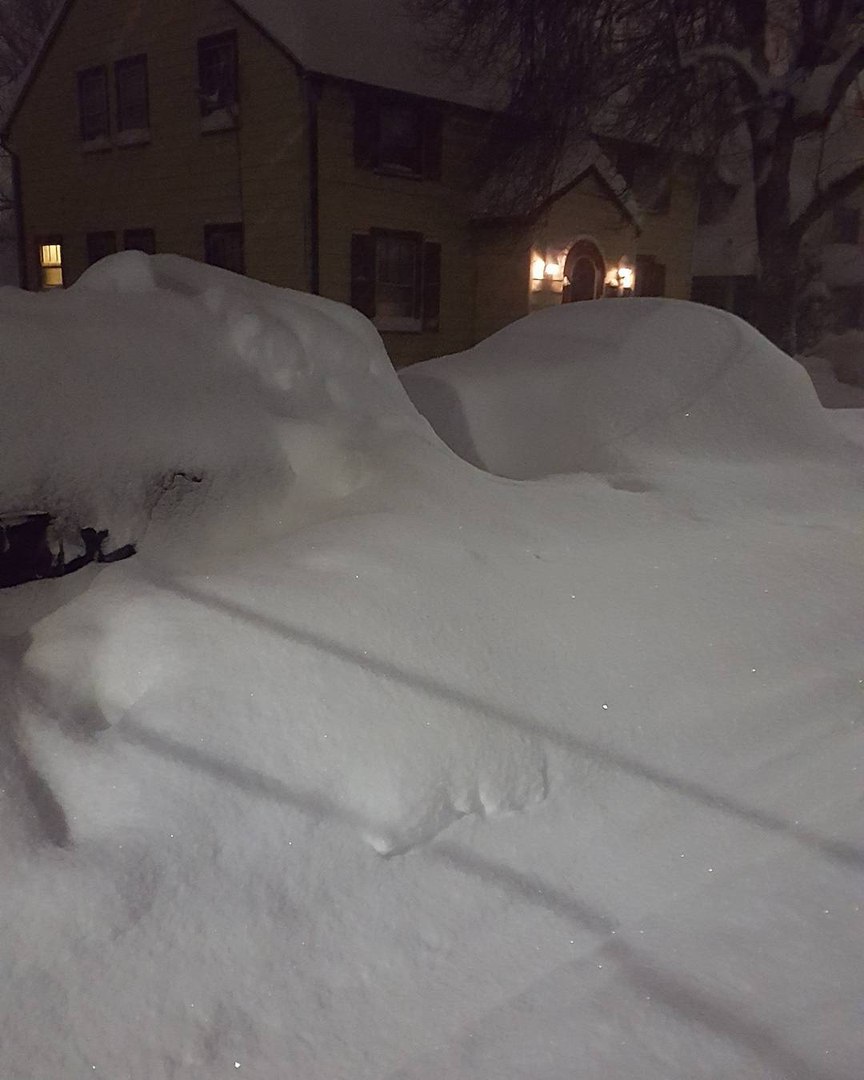 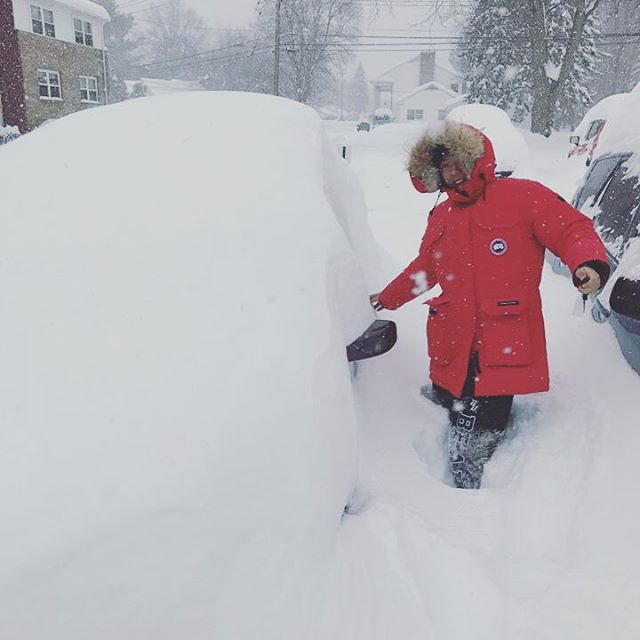 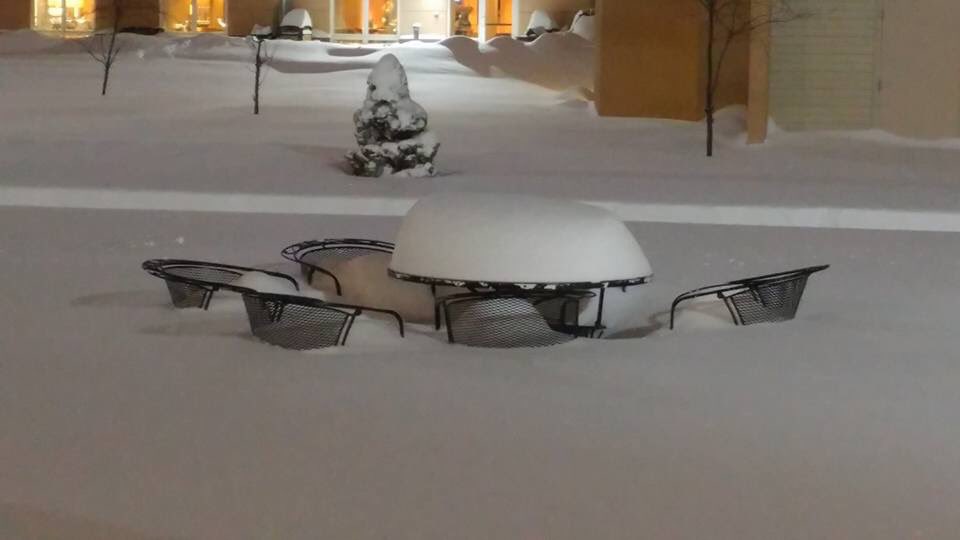 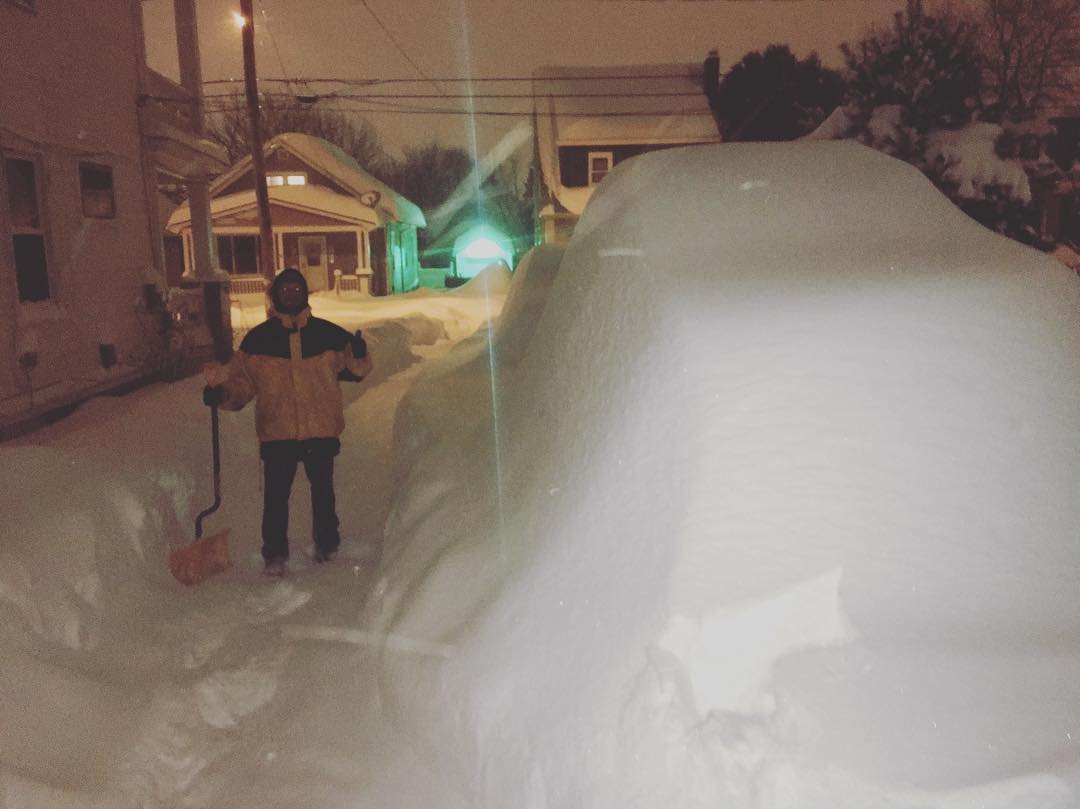 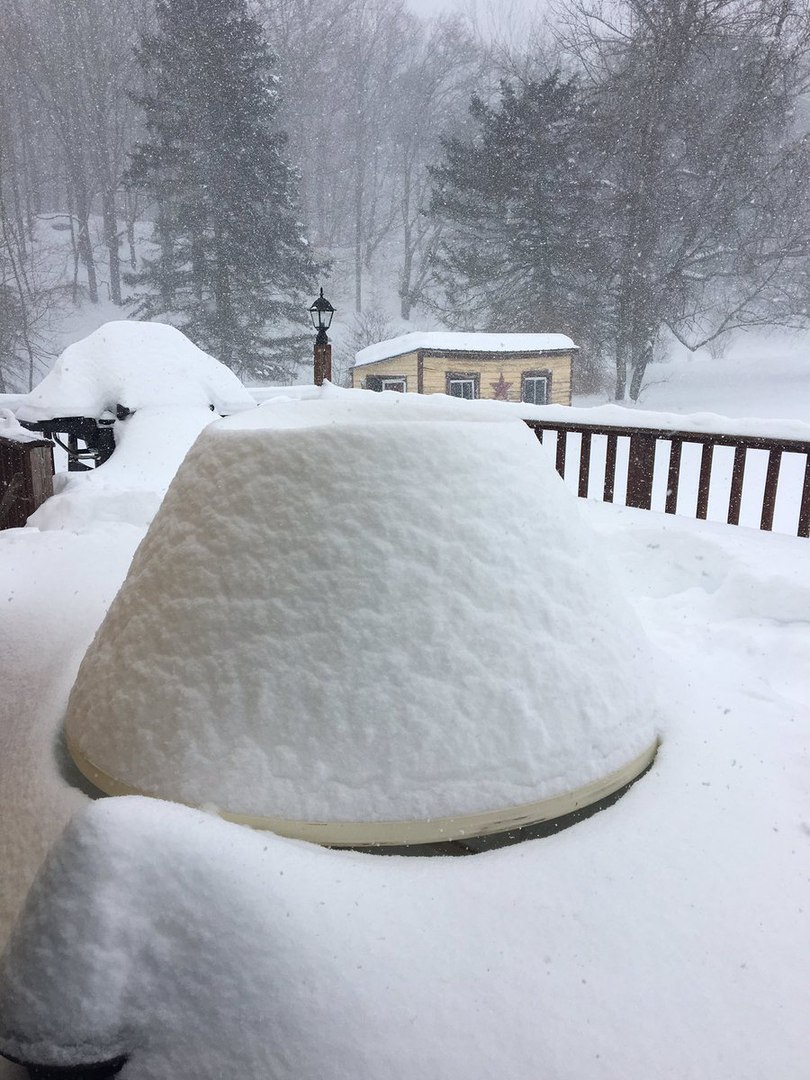 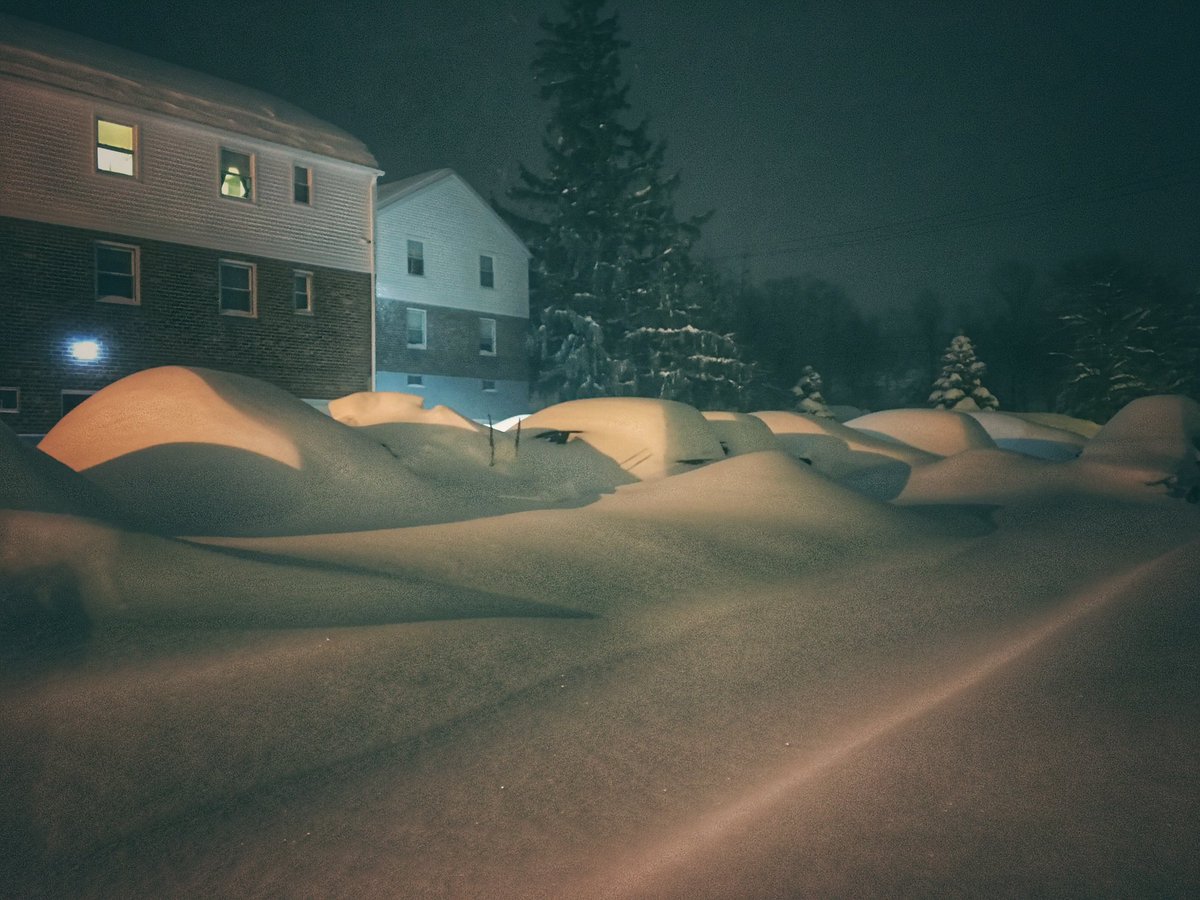 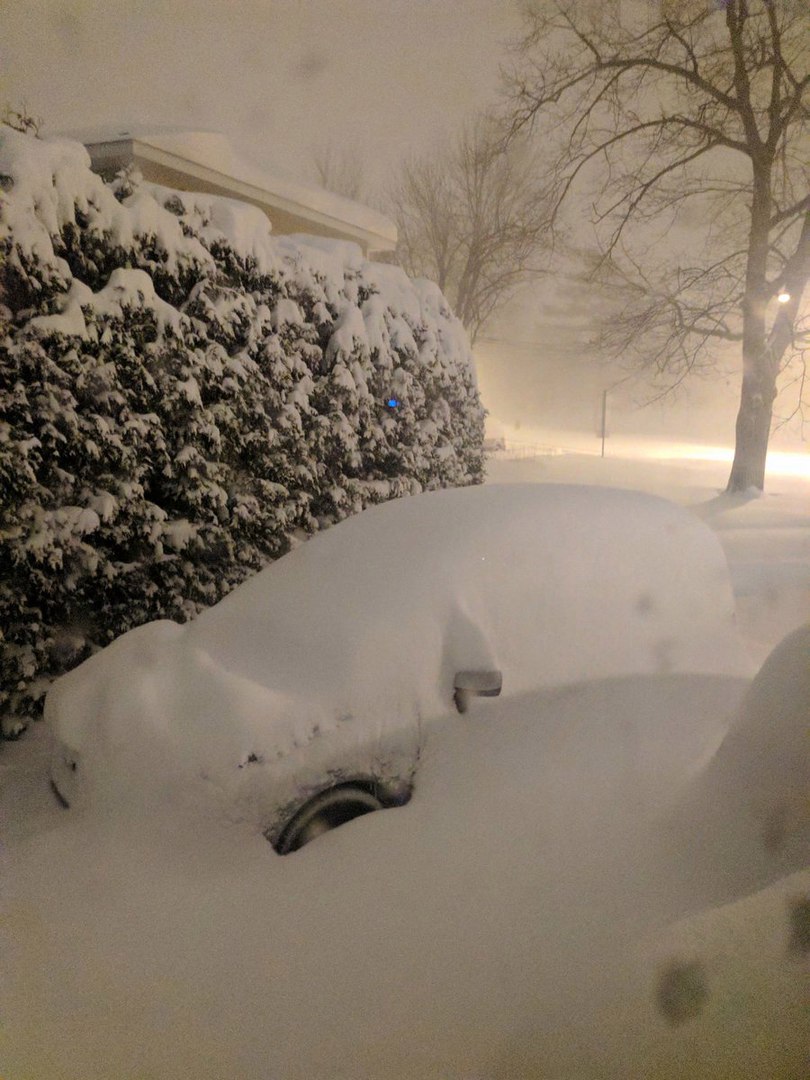 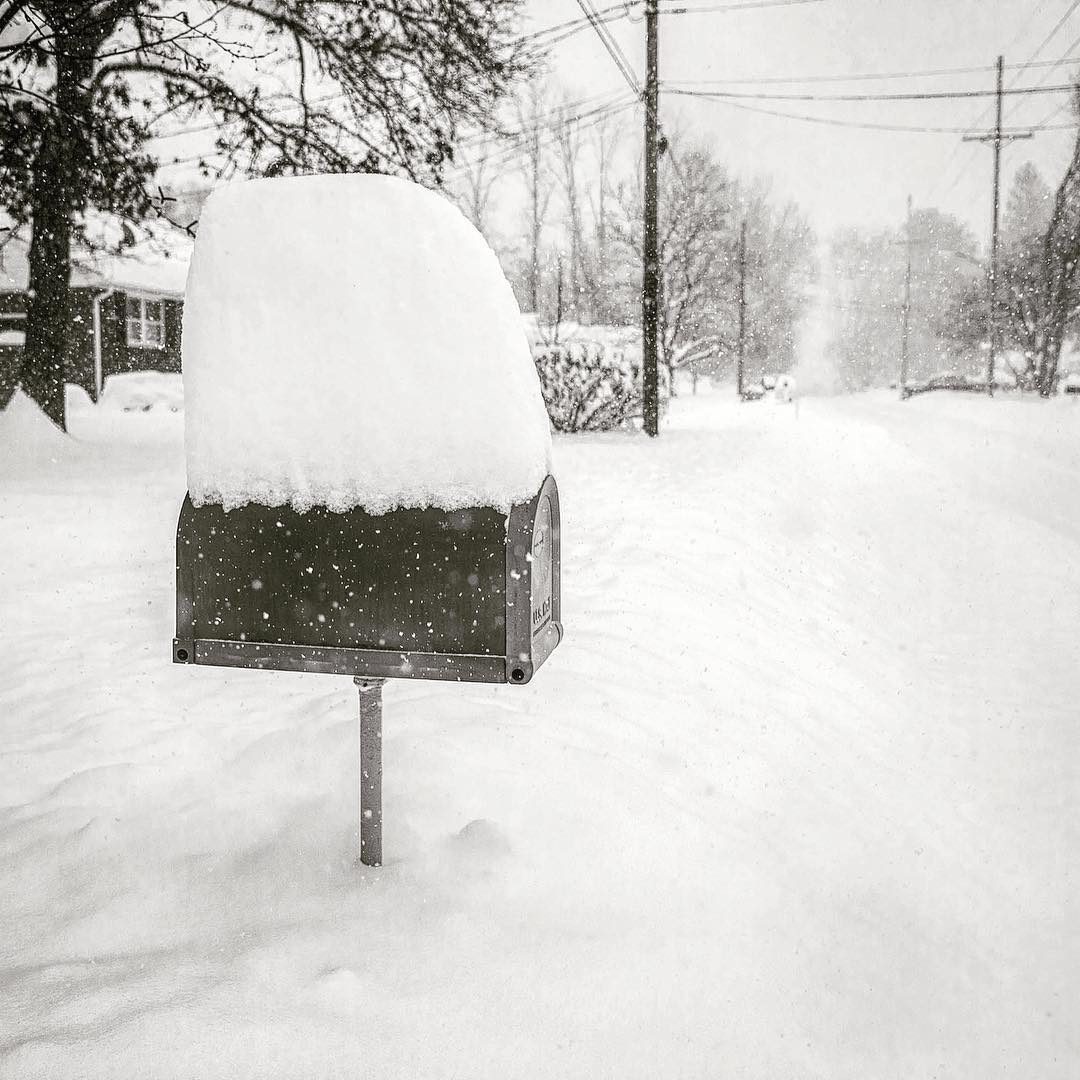