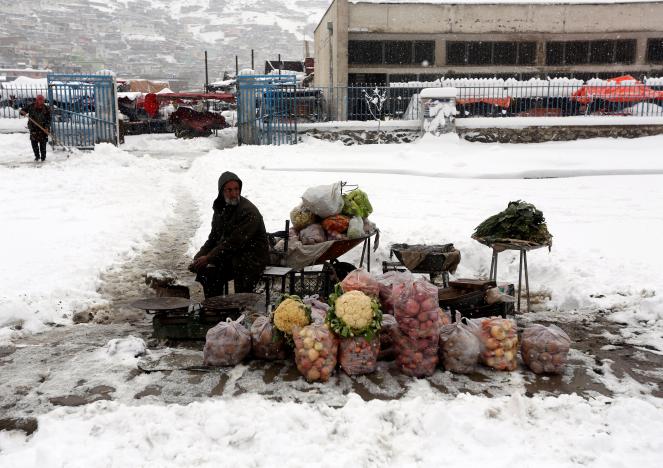 The death toll from heavy snowfalls and avalanches at over the past three days in Afghanistan has reached 54 people.

Currently 54 people were killed and 52 injured as a result of avalanches and frost in 22 provinces, — said the representative of the Ministry for liquidation of consequences of natural disasters of Afghanistan Omar Mohammadi.

According to recent reports, the storm destroyed 168 houses, killed 340 head of cattle. The main impact of elements occurred in the province of Badakhshan and Parwan.

Authorities fear that the death toll could rise as rescuers still could not reach the most affected areas. According to the Ministry, in the snowdrift can stay a few dozen people.