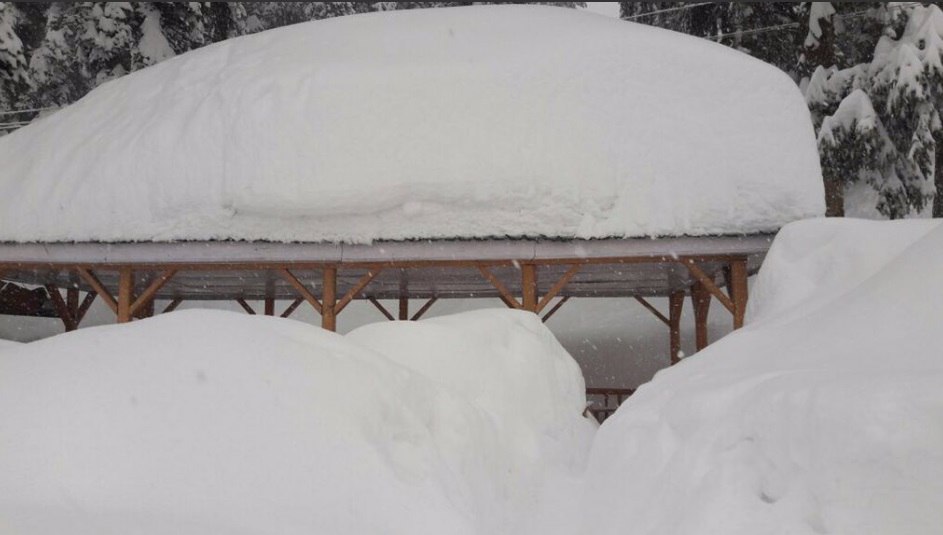 Four members of one family and one Indian soldier was killed by a gathering of two avalanches in the Himalayan region of Kashmir.

A police spokesman Sayed of Javaid Mujtaba Gilani said that in the village of Gurez under the weight of snow was crushed by the house, and there killed four people. He also said that one of the members of the family were saved. According to the representative of the Indian army Colonel Rajesh Potassium, one soldier was killed and dozens of others were rescued after an avalanche at an army barracks in the area of Sonamarg. 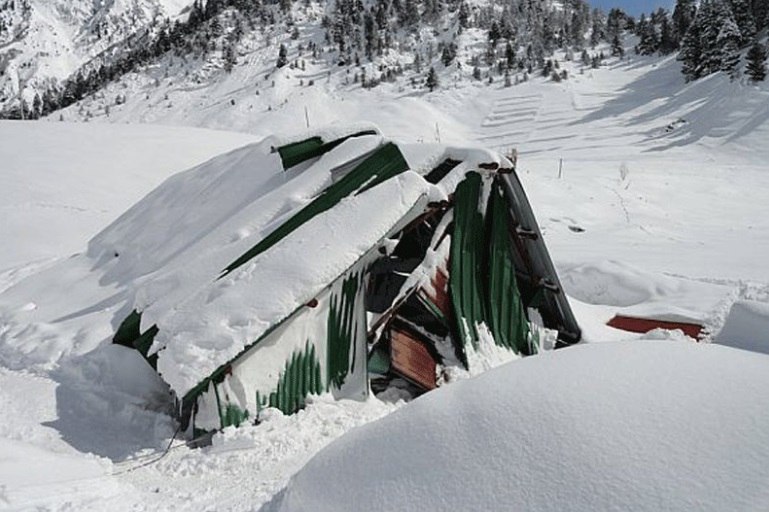 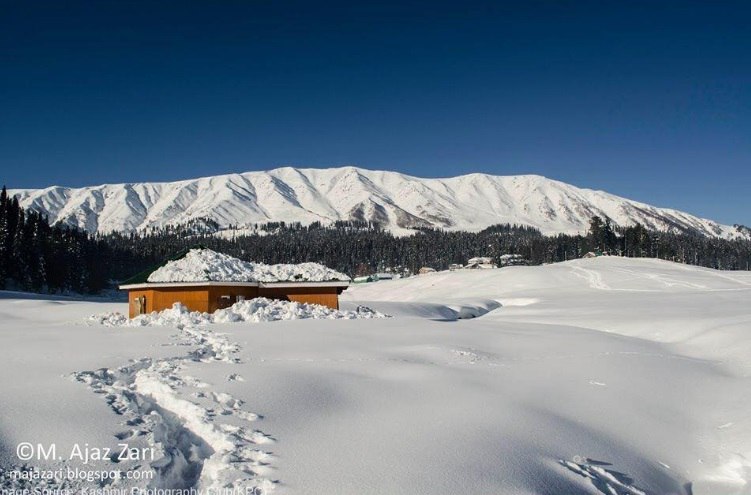 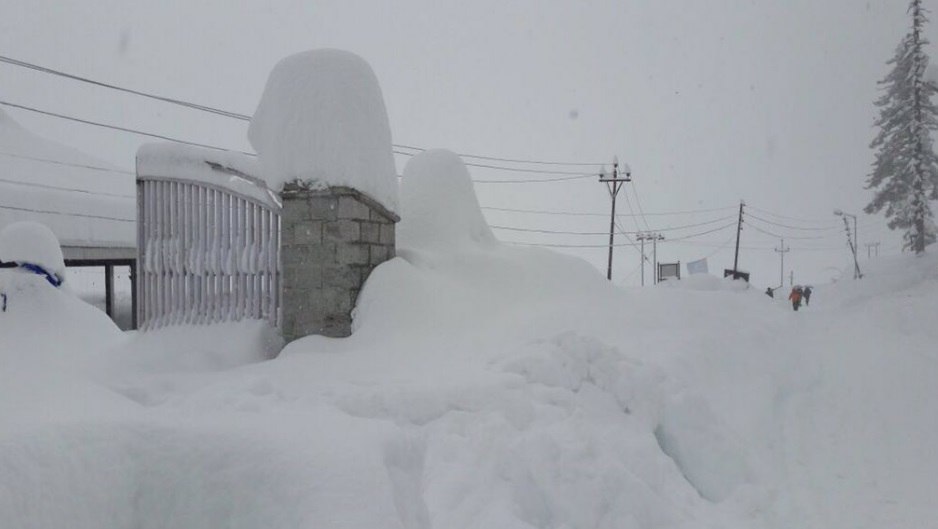 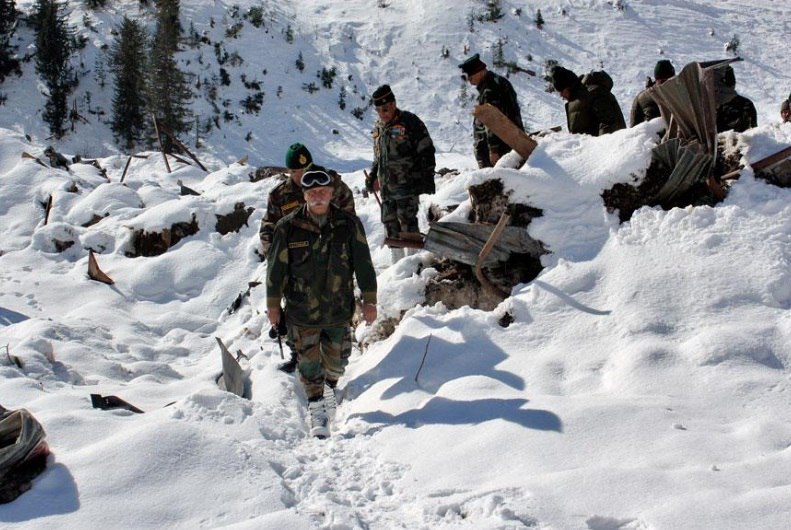 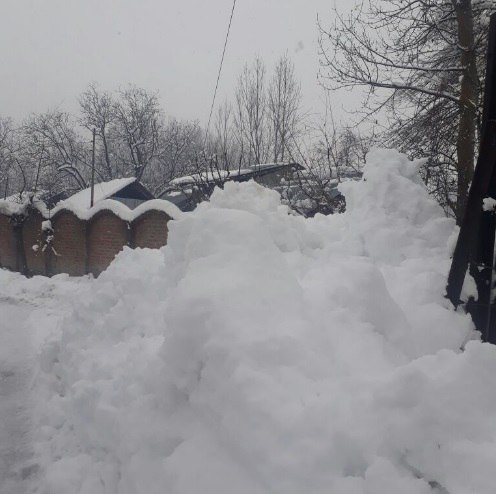 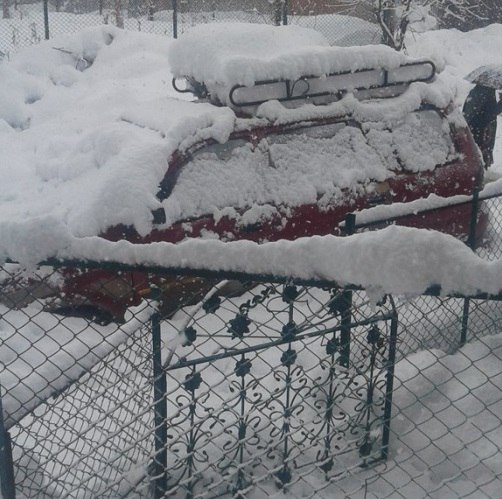 As stated by Gilani, the government of India has announced “a heightened level of danger” in many parts of the region, especially along the militarized line of control that divides Kashmir between India and Pakistan. Officials said that the heavy snow has damaged power lines and communications in the Indian Kashmir.