Snowfalls in China claimed the lives of 13 people 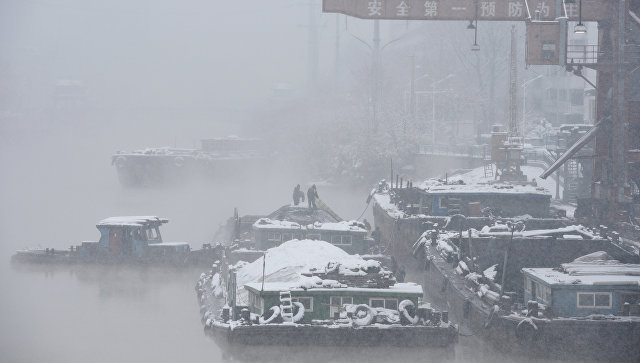 Thirteen people were the victims of heavy snowfall in the Chinese province of Anhui in the east of the country for the period from 3 to 5 January.

Due to heavy snowfalls in five Chinese provinces, the authorities evacuated more than 200 local residents, another 100 need emergency assistance. In addition, under the onslaught of the elements, more than 200 buildings were destroyed, about 400 more were damaged. Suffered and agricultural land. The direct economic damage to the authorities is estimated at over 500 million yuan.

The element also led to disruption in the movement of rail and road transport.